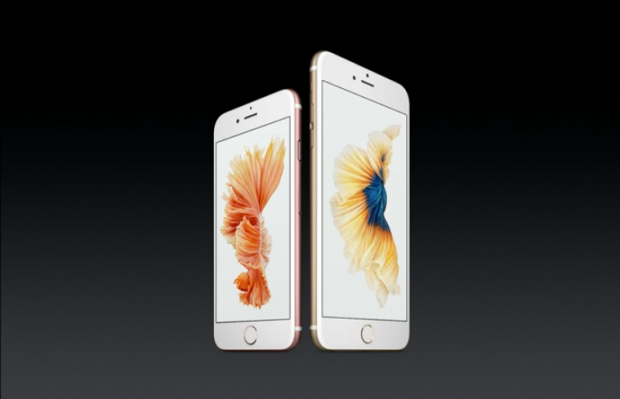 Today Apple showcased the new iPhone 6S and 6S Plus variants and even went so far as jab competitors by saying the new models are the "most advanced smartphones in the world".

Both models can shoot and edit 4K video with 12MP iSight cameras as well as enable Live Photos, a new kind of active photography that animates shutter-speed photos into small gif-like animations. Sadly the models don't have 4K displays: the iPhone 6S has a 4.7" Retina HD display at 1334x750 resolution, whereas the iPhone 6S Plus packs a 5.5" inch 1920x1080 full HD resolution.

Under the hood the iPhone 6S and 6S Plus sport a new 3rd-generation 64-bit A9 chip with an always-on M9 co-processor, and is powered by iOS 9.

Pre-orders start September 12, and the phones will ship on September 25 across 12 countries.