Unity Technologies has just announced the latest version of its engine, Unity 5.2, which include Windows Services. What Windows Services does is provide easy access to Unity Ads, Analytics Unity, Unity and Unity Build Cloud Multiplayer, without having to integrate them into a single SDK. 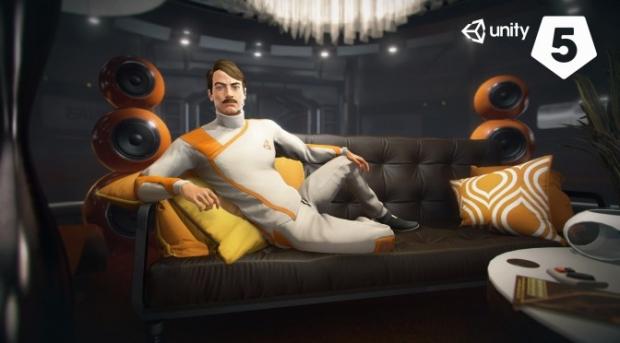 As for Unity 5.2, it has better game performance with Unity Analytics, which is a tool that developers can use to find out how to get their games running better. The new engine also has improved VR compatibility, with Unity 5.2 being optimized for the Oculus Rift, Gear VR and Sony's Project Morpheus headset.

Unity 5.2 also features Unity Build Cloud, which is a tool that "maximizes the flow of development by creating versions, automatically, on different media simultaneously", reports DSOgaming. Unity 5.2 also includes support for Windows 10, as well as the Windows Universal Platform (UWP) which works on all Windows devices, including the Xbox consoles, PC and phones.