We've been hearing about the 12.9-inch iPad Pro for what feels like years now, but as we inch closer to the Apple media event on September 9, it looks like the larger-than-life, professional-grade iPad Pro could be unveiled. 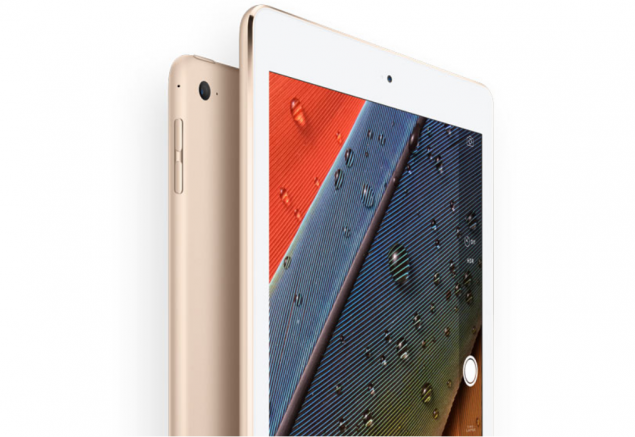 Inside of the iPad Pro, we can expect the aforementioned 12.9-inch screen which we're sure will run a whacky, not-so-normal resolution while there'll be 64GB of storage for the base model. This is a good change, since it has the 'Pro' moniker, while the iPad Pro will also reportedly arrive in a 128GB model for those hungry for storage.