Forza 6 will be running at 1080p 60FPS on the APU-powered Xbox One, which is something worth highlighting because most games don't hit that mark on Microsoft's console. During Gamescom 2015 last month, Forza Motorsport 6 was called 'Best Racing Game' and 'Best Simulation Game', which are some serious awards for the Xbox One exclusive.

Forza Motorsport 6 drops onto the Xbox One on September 15, including over 450 cars all with working cockpits, opening doors, and even full damage. There will be 24-player matches throughout 26 real-world locations in wet weather, and night time racing. 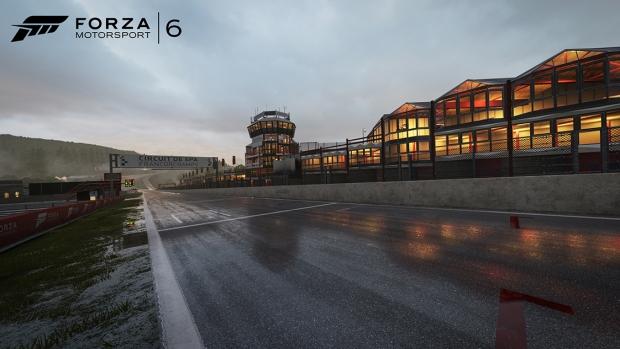