I don't even know where to begin with this, but there is a new game that has hit Steam called 'Shower With Your Dad Simulator 2015' and it is exactly, and I mean exactly, what it sounds like.

It's one of the weirdest games you could ever play, and is explained as "fast paced shower-simulation where you shower with your 8-bit dad". You can grab it from the Steam store for just $0.99, so you won't be spending much to shower with your dad, in a simulator of course. 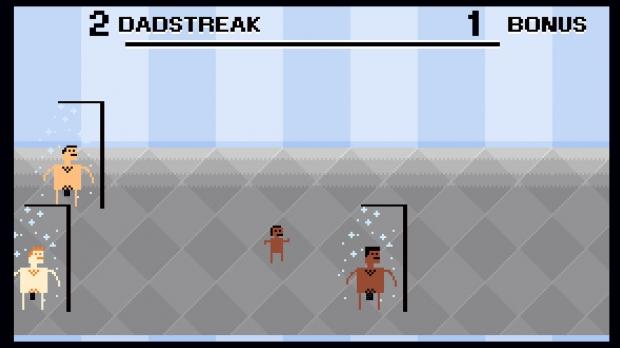