The rumors of Google unveiling a new smartphone have been around for a while now, but it looks like the Mountain View-based search giant will be announcing a new Nexus smartphone on September 29. 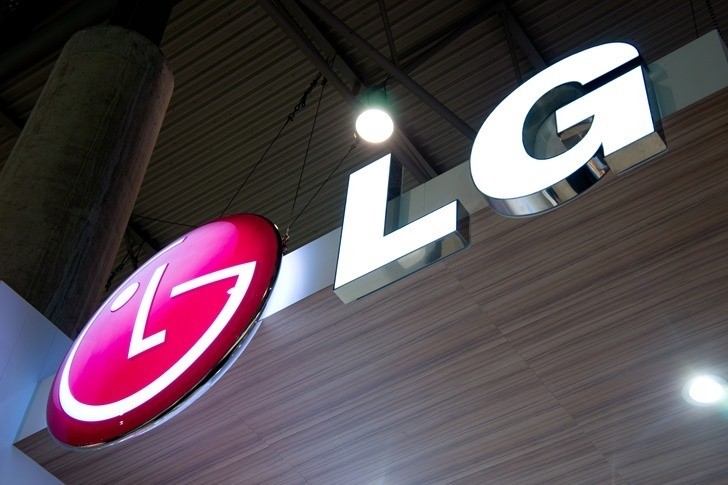 But now we have more specifications on the new Nexus handsets, which will reportedly come in a 5.2-inch and 5.7-inch device. The 5.2-inch Nexus will be constructed by LG while Huawei will handle the 5.7-inch variant. The 5.2-inch Nexus will be powered by Qualcomm's Snapdragon 808 processor, with 3GB of RAM. The 5.2-inch display will feature the 1080p resolution, it will arrive in 16GB and 32GB variants, pack a 12.3-megapixel rear-facing camera, a USB Type-C port, 2700mAh battery, and Android 6.0 Marshmallow.

This will be quite the upgrade over the original Nexus 5, which packed a 1080p display but small 2300mAh battery. We should expect more details on both new Nexus smartphones on September 29.