Unikrn is gaining much more traction recently, with Ashton Kutcher of 'That 70s Show', 'Two and a Half Men', and 'Dude Where's My Car' fame investing into the Seattle-based eSports betting platform. 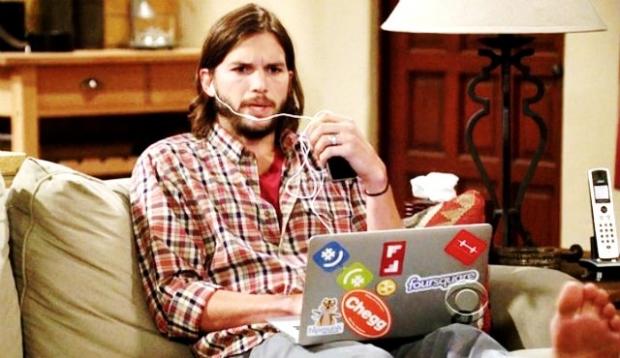 The news hasn't been confirmed by Kutcher himself, but GeekWire is reporting that the Hollywood actor has invested into Unikrn. Kutcher isn't the only celebrity to see the future of eSports betting starts with Unikrn, with Dallas Mavericks owner and Shark Tank star Mark Cuban investing $7 million in venture capital funding earlier this year.

Unikrn CEO Rahul Sood said during an interview with GeekWire: "He's highly active in the deals he's invested in. He does a lot of advocating for Twitter and Uber, and he usually gets deep into the companies".