It looks like the only reason we're about to enjoy Metal Gear Solid V: The Phantom Pain on the PC in two days is because the staff of Konami didn't take their summer vacation. 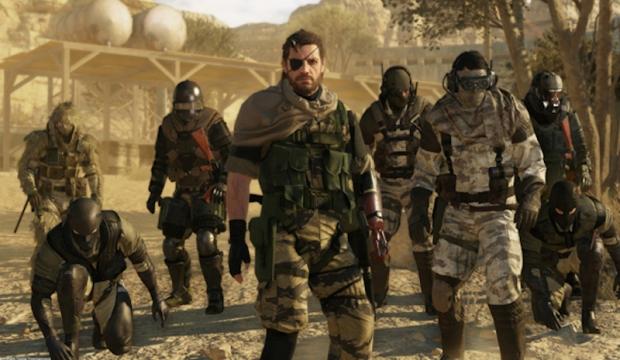 Konami developers skipped their holidays to meet the deadline, which is in just a couple of days time. Originally, Konami had promised Metal Gear Solid V: The Phantom Pain two weeks after its launch on the PlayStation 4 and Xbox One, but now we enjoy it as a simultaneous release on the consoles, and PC.