It looks like the iPhone 6S is going to feature upgraded cameras, with the front-facing side of things getting bumped up from the ludicrous 1.2-megapixel camera on the current iPhone 6 to a better snapper - let's hope for a 5-megapixel shooter. 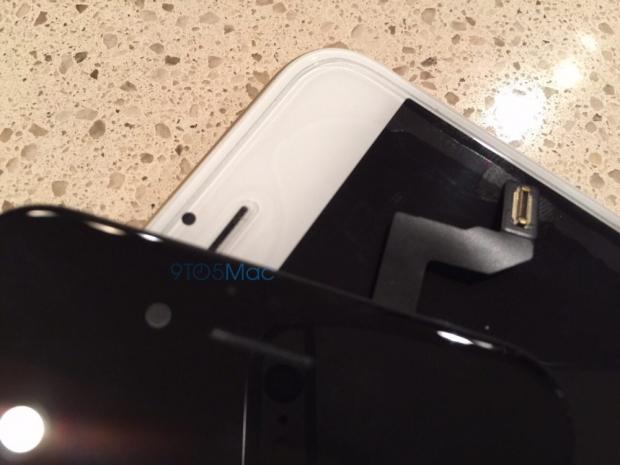 Round back, we can expect the 8-megapixel iSight camera to be upgraded to a 12-megapixel shooter that is 4K-capable. Up until now, the iPhone has been stuck at shooting 1080p video, but this is all set to change with the 'S' upgrade to the iPhone 6. The new iPhone 6S will also reportedly feature Force Touch technology built-in, where it can be used as a shortcut button to execute commands throughout iOS.

Apple is also expected to cram 2GB of LPDDR4 into the iPhone 6S, with 16GB, 64GB and 128GB models to be put on offer. iOS 9 will be included, and will reportedly include the ability for iPhone users to temporarily delete their app data to make more room for iOS updates, which sounds ridiculous - but it's needed with these big iOS updates of late. We should hear all about the new iPhone on September 9 at Apple's iPhone event.