It looks like HTC co-founder Peter Chou is moonlighting at a visual effects company, in order to gain more knowledge in the world of virtual reality, leading up to the release of the Vive VR headset. 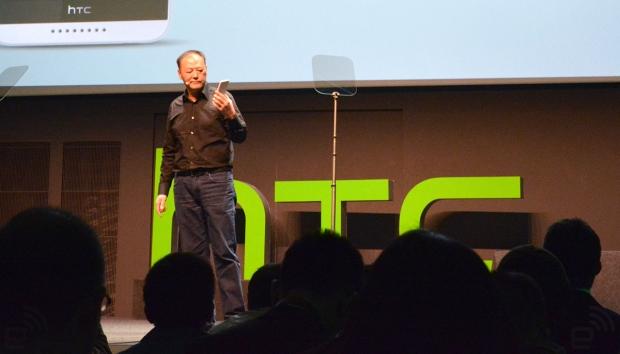 Chou is now working at Digital Domain, a large visual effects company - the one who handled the visual effects for Iron Man 3, Tron: Legacy and even some animated clips for video games including Destiny and Halo: The Master Chief Collection. Chou will officially join Digital Domain as an executive director, as of August 31.