Razer has just announced its latest peripheral, a customizable controller for the Xbox One known as Wildcat. Razer says that it built the Wildcat as a controller for competitive Xbox One gamers, reducing the weight of the original Xbox One controller by 25%. 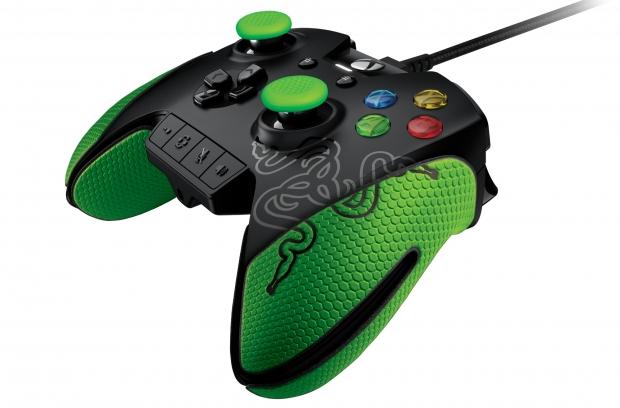 Wildcat features four additional buttons that can be remapped to whatever you want, as well as a "quick control" panel at the bottom of the controller which lets gamers quickly switch between profiles, adjust chat volume, or mute their audio. The new Razer Wildcat also features rubber palm rests, an analog stuck that is covered in a green grip, and something that Razer calls "aircraft-grade" aluminum triggers.

Razer will be offering the new Wildcat controller for the Xbox One in October for $150.