The wearable has an OLED 128x16 single color display, and features a 3-axis accelerometer and cylindrical vibration motor.

Pre-orders begin on September, and the updated Razer Nabu will begin shipping in October 2015. It has a $99.99 MSRP.

"When we originally announced the Razer Nabu at CES 2014, we received a ton of feedback on features that users enjoyed and aspects that needed improvement," said Min-Liang Tan, co-founder and CEO of Razer. "We re-designed the Razer Nabu with that feedback, including a change in the placement of the button for a more intuitive user experience. The zombie video we've made is a fun way for us to commemorate the re-launch of one of our most anticipated products with the fans who helped make it a reality." 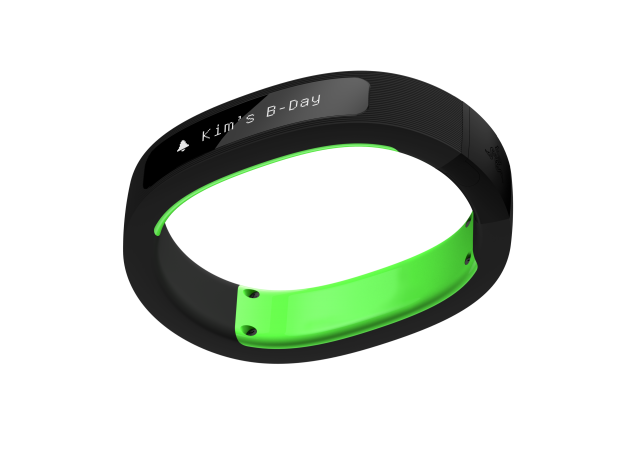