If you were excited about getting your hands on the HTC Vive headset sometime this year, you're going to have to have a lot of luck on your side to just get your mitts on one this year. 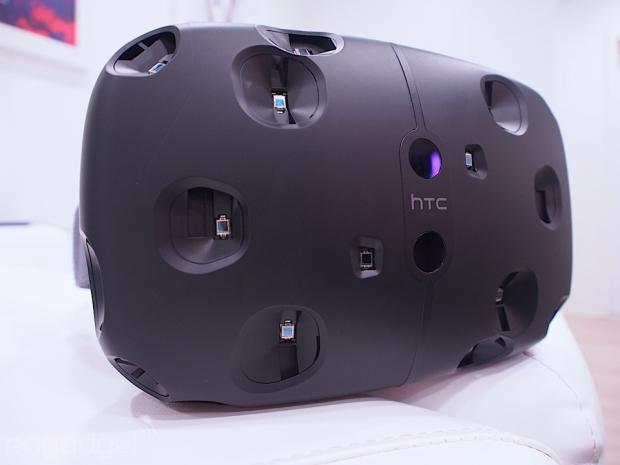 HTC has told Engadget that they "have a limited number of units by the end of the year, with more to come in Q1 2016". But not all is lost, as this is HTC's first time manufacturing a VR headset, and it has a lot more going on inside and outside of it compared to the Oculus Rift. But those numbers are scary, as I'm guessing they'll be in the tens of thousands of units.

On the other hand, it'll be great marketing to sell them all out quickly and have people wanting the Vive after hearing all of the, hopefully great feedback on them when they reach the general public later this year.