Even though automakers are packing new technologies into vehicles, they might want to tone it down a bit, as many drivers avoid using these new features. 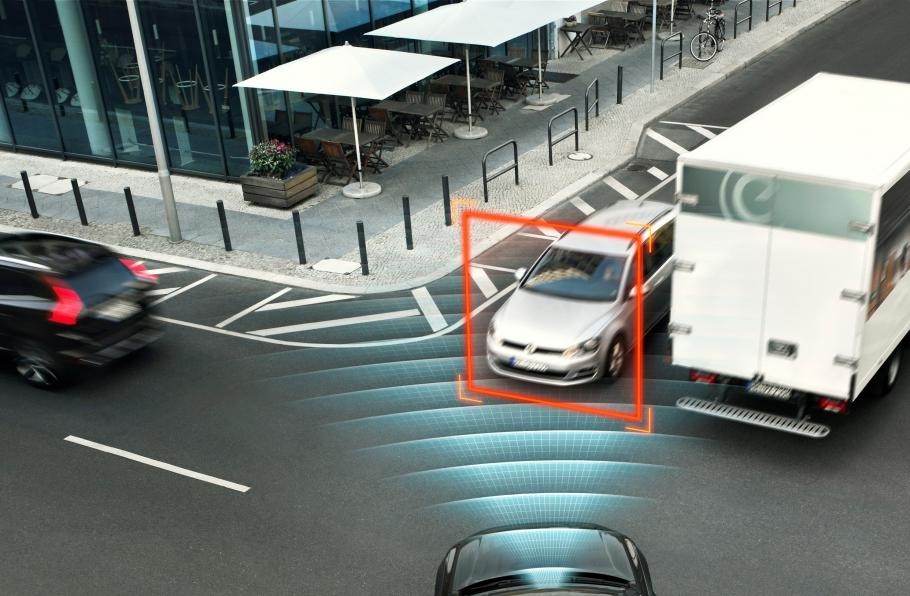 Twenty percent of new car owners still didn't use half of the various features available following three months of car ownership. Once that three-month window passes, however, drivers aren't likely to suddenly beginning using those features, according to the 2015 Drive Report.

"Customers say, 'I have a competing technology that's easier to use, or I've already paid for it - so why do I need it again?'" said Kristen Kolodge, executive director of driver interaction for JD Power, in a statement published by Reuters. "Is it really making it easier? That's where some of the value is being challenged."