Despite some solid pre-release hype, the worst casualty of the packed 2015 summer blockbuster season was undoubtedly the fifth film in the 'Terminator' franchise; 'Genisys' which failed to crack $90m in the U.S. domestic market (to illustrate how bad this is, the $29m dollar comedy sequel 'Pitch Perfect 2' grossed double in the U.S.) and combined with international market grosses generated a total take of $352 million worldwide. From a production budget of $155 million, this was a disappointing figure and after advertising, probably leaves the film with a very slender profit margin. But then something amazing, but not entirely unforeseen happened: China. 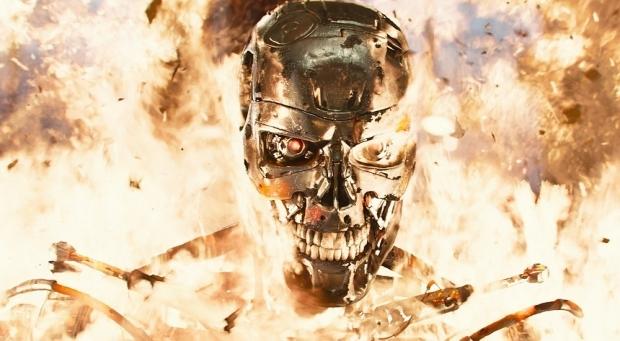 According to Forbes, the film took an amazing $27.4 million haul on it's first day alone in the Chinese market and conservative estimates have it making at least $100m. This is a crucial outcome for the struggling film and which means that 'Terminator 6' will more than likely happen after all.