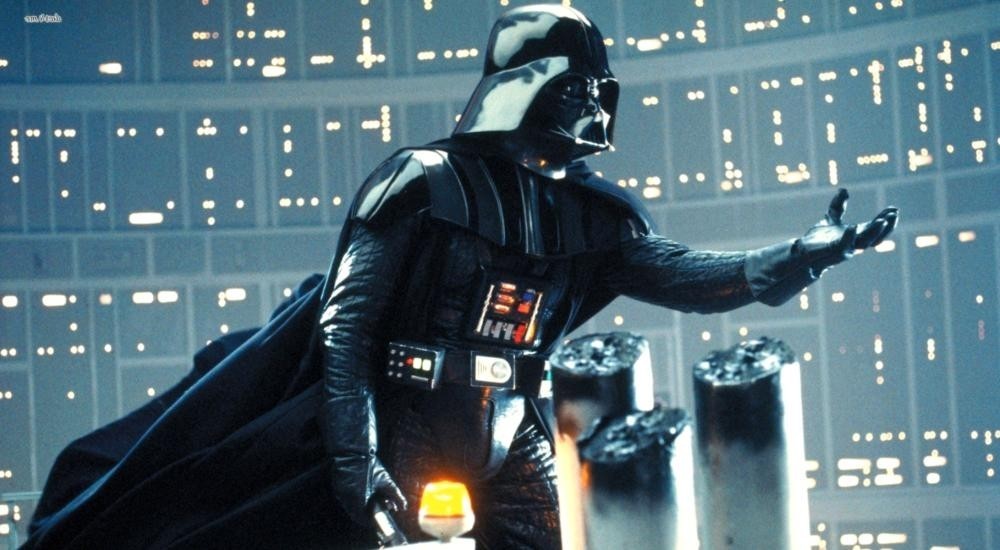 According to Entertainment Weekly's analysis of the latest U.S. Social Security Administration data, the name 'Anakin' has just hit the list of top baby names at number 957 after 218 kids were named after Luke Skywalker's father, the nice-but-bad kid who changed the destiny of the galaxy.

Perhaps even more shockingly, there was 368 girls born with the name 'Khaleesi' last year. This is why society is doomed, people.