Fans of the classic BBC period comedy 'Blackadder' which starred a pre-'Mr. Bean' Rowan Atkinson might be a little bit excited, but even more cautious after news that the show might be coming back after nearly two decades off TV screens. 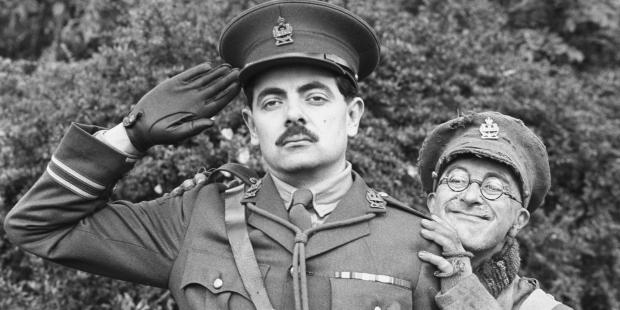 Quoted in The Telegraph, actor Sir Tony Robinson who portrayed Baldrick stated that he thinks "a new series of Blackadder is on the cards. I have spoken to virtually all the cast about this now", but that it all hinged on whether the station can still afford Hugh Laurie. "He's a huge star now - or so he'd like to think." During the latter seasons of 'House', the British actor commanded a fee of $400,000 USD per episode - clearly out of the spectrum of the public broadcaster.