LG Electronics will show off the G Pad II 10.1 tablet during the IFA 2015 tech conference in Berlin, offering both an LTE and Wi-Fi version. 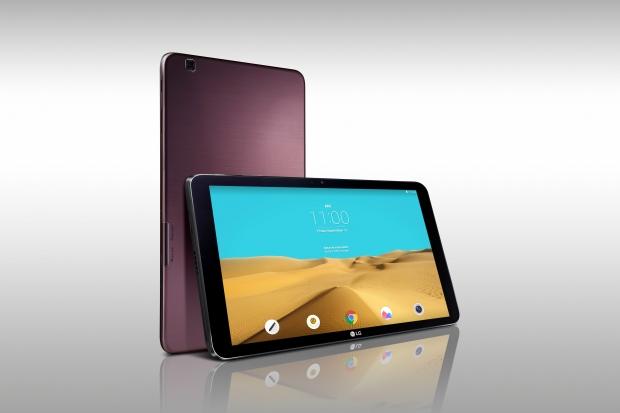 Pricing information and an official release date will be announced during IFA 2015.

"The LG G Pad II 10.1 was developed in response to consumers' feedback and optimized for multimedia consumption," said Chris Yie, VP and head of marketing communications at LG Mobile Communications. "Customers asked for a large display, bigger battery and faster performance all without raising the price. The G Pad II delivers on all counts."