Save the cheerleader, save your HDD space: PS4 exclusive 'Until Dawn' is now pre-loading, requiring some 46GB of the HDD space on your PlayStation 4 console.

Until Dawn is one of the few PS4 exclusives launching this year, especailly now that Uncharted 4: A Thief's End has been delayed into 2016. Until Dawn stars Hayden Panettiere of Heroes fame, as well as Peter Stormare who kicked some ass in Prison Break, and many other TV shows and movies. Where Until Dawn is new, is that it features an unpredictable and dynamically adaptive story, where gamers' actions within the game can have a huge impact on how Until Dawn pans out.

The developers explain: "Featuring innovative choice mechanics and the Butterfly-Effect Interface, gives players the chance to see the path of their story amid the thousands that are possible. Seemingly insignificant choices as well as huge moral dilemmas that will question your sense of fairness, good and evil, can have major unforeseen consequences. Using the power of the superior rendering capability of the Killzone Shadowfall Engine, and the power of the PlayStation 4 together with proprietary major enhancements in lighting, camera, and animation systems, Until Dawn brings emotional and credible performances of a talented Hollywood cast to life in its realistically terrifying environments". 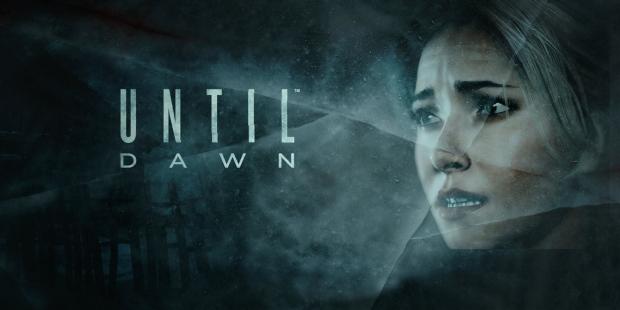