We live in a day and age where smartphone storage is almost as important as storage on your PC or notebook, but it looks like ASUS takes the cake when it comes to cramming as much storage into a smartphone as possible. 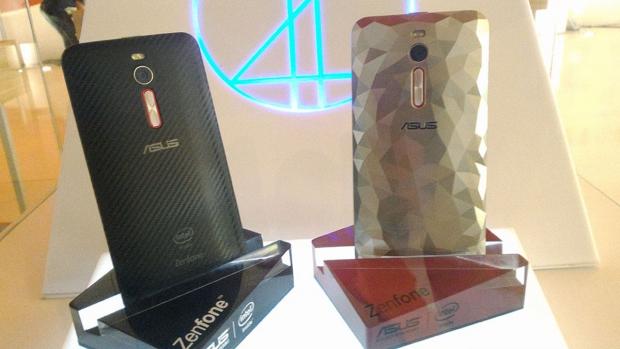 ASUS has teased a new Deluxe Special Edition of its Zenfone 2 smartphone in a 256GB version, but it will only be made for a special run in Brazil, in September. ASUS hasn't said whether this 256GB model will reach any other countries just yet, but with enough waves made, it shouldn't be too hard. Do it, ASUS.