Pro Evolution Soccer 2016 is yet another game that won't be running natively at 1080p on the Xbox One, with the European Product Manager on the game, Adam Bhatti, taking to Twitter to say: "Hi all, I want to update you on Xbox One resolution. We're going to be just shy of native 1080p, to keep FPS and game quality high #PES2016". 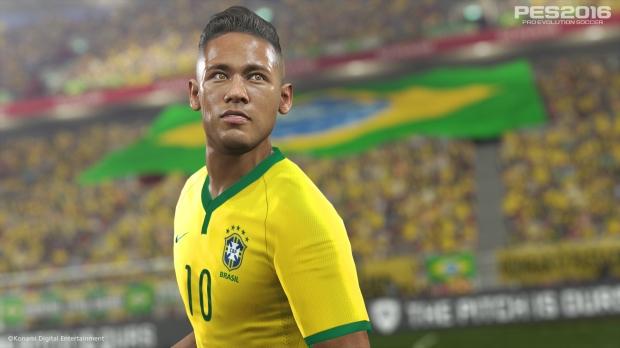 It looks like the PS4 version of PES 2016 will be running natively at 1080p, while the PC version of the game will scale much higher - as always. The PC version of Pro Evolution Soccer 2016 requires a DX9-capable GPU, while there is no support for DX11 - very strange. You'll need a dual-core CPU and 2GB of RAM, while a quad-core CPU and 4GB+ of RAM are obviously recommended.