An upcoming PC patch for Batman: Arkham Knight recently entered testing, and is expected to be released "in the next few weeks." 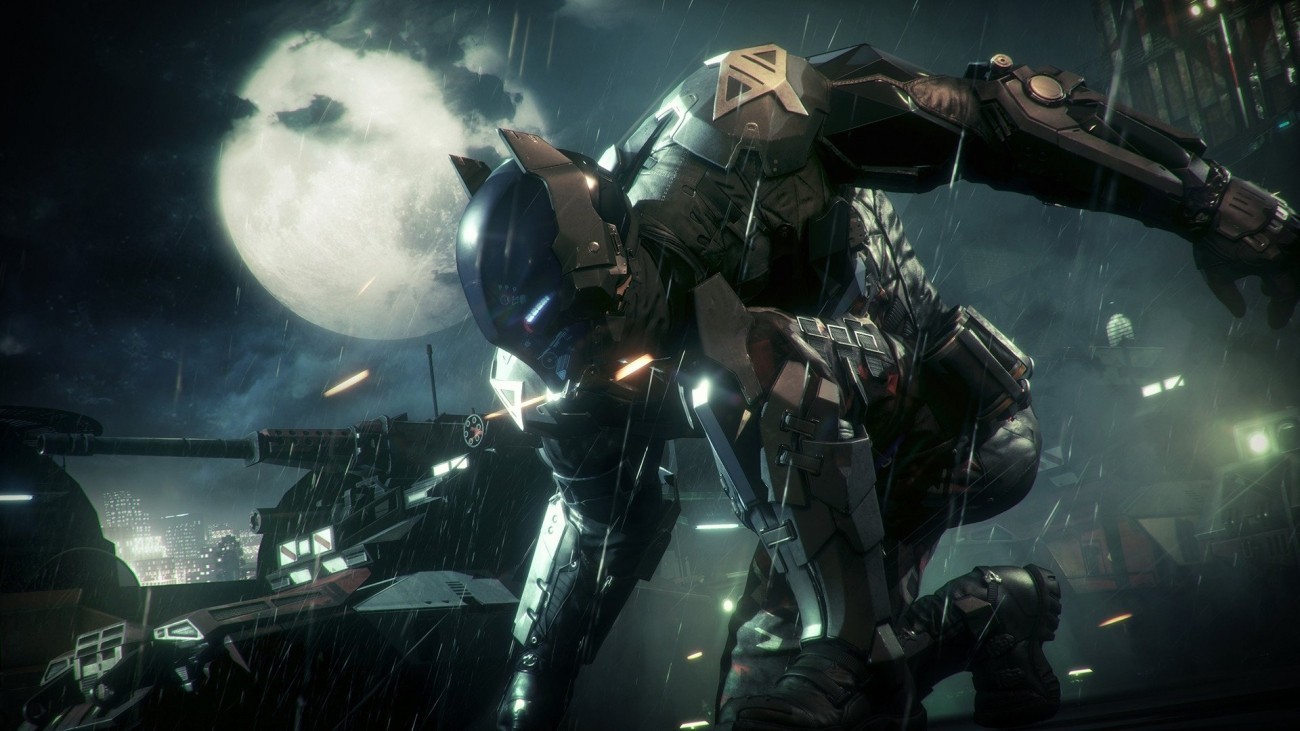 The patch was expected to be released sometime in August, but it looks like a bit of additional time was necessary. Once implemented, gamers can expect reduced frame rate hitches, improved performance using all GPUs, increased system memory and VRAM usage, additional settings changes, and other improvements.

"The teams have been working hard to address the issues with the PC version of the game. We are happy to confirm that we are now putting the first interim patch into testing. If all goes well, we expect to issue the patch in the next few weeks. We'll be sure to report back in the next two weeks on how the testing is coming along."

The PC launch of Batman: Arkham Knight was an absolute disaster, with NVIDIA and other companies stepping up to help Warner Bros. The game was temporarily pulled, as PC gamers reported a number of significant issues.