The feds might have successfully shuttered Silk Road, and locked away the site's founder, but there are plenty of other drug marketplaces available on the dark web. The underground marketplace is absolutely booming, with more than $100 million worth of drugs and other illegal substances sold each year, according to researchers from Carnegie Mellon University researchers. 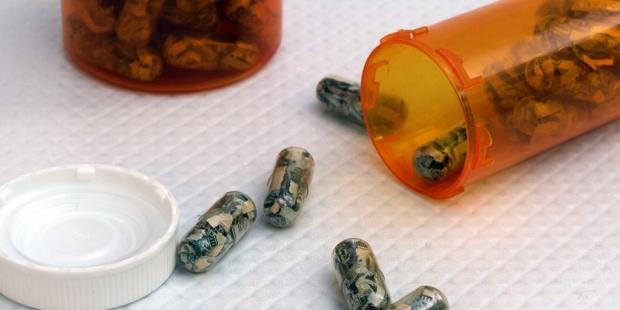 Even after Silk Road 2 was also busted, the success from both sites revealed the huge business potential. Total sales volume ranges from $100 million to $180 million per year in sales volume, according to CMU computer professor Nicolas Christin.

Researchers found 70 percent of drug dealers sold less than $1,000, with only two percent racking up more than $100,000 in illicit sales. To make things difficult for federal agents and law enforcement, operators of these sites are embracing encryption and other tools to try to stay anonymous online.