The cult 1980's animation 'He Man and the Masters of the Universe' looks set to be re-imagined for the big screen, as Sony Pictures orders a new script from comic book writer turned screenwriter Christopher Yost. 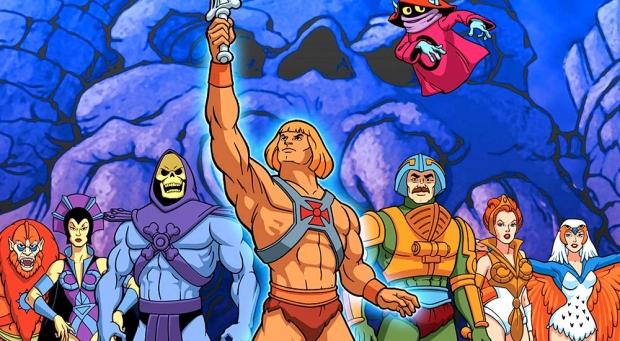 Previously bought to the screen in the ham-statistic 1987 turkey, which starred Dolph Lundgren and Frank Langella. While the picture bombed - failing to recoup it's production budget - Sony are no doubt hoping that the world will look on the Prince of Eternia just a little bit kinder. With development on the film still in early stages, the film isn't expected to be launched until 2018 at the earliest.