The Aussies are in trouble, with the latest Ashley Madison hacking scandal unveiling over 700 Australian Government email address' linked to the affairs website, but it looks like they aren't the only ones. Looking further into the data, The Big Story published an article outlining that members of the White House and US Congress were also involved in the mix. 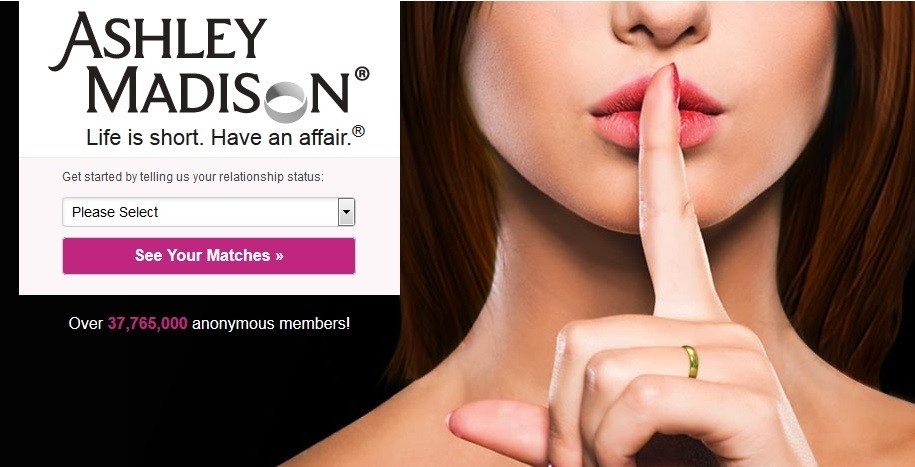 Including those holding high positions in multiple Government offices (including law enforcement), the hacked and published list includes some powerful titles which The Big Story explained as; "at least two assistant U.S. attorneys; an information technology administrator in the Executive Office of the President; a division chief, an investigator and a trial attorney in the Justice Department; a government hacker at the Homeland Security Department and another DHS employee who indicated he worked on a U.S. counter terrorism response team."

Although you may view it as morally unjust, there will be no legal action taken against these Government employees, sources say. This inaction is due to there being no elected officials involved, nor have these people committed a felony. Further to this information, the names have not been publically posted or confirmed by the US Government.