2K Games and Firaxis Games have released a new 12-minute gameplay video of XCOM 2, with action taking place 20 years after XCOM: Enemy Unknown. Humans lost the war with the aliens, and viewers can take a look at the custom mobile HQ, customization systems, and upgrade paths for weapons, armors, and other characteristics.

Working under the alien regime following a major war, a human resistance is tasked with trying to overthrow the alien race's power.

XCOM 2 is scheduled for release in November, and will be available for PCs, Mac OS, and Linux. A console launch for the Microsoft Xbox One and Sony PlayStation 4 is still possible, but 2K and Firaxis Games haven't announced anything. 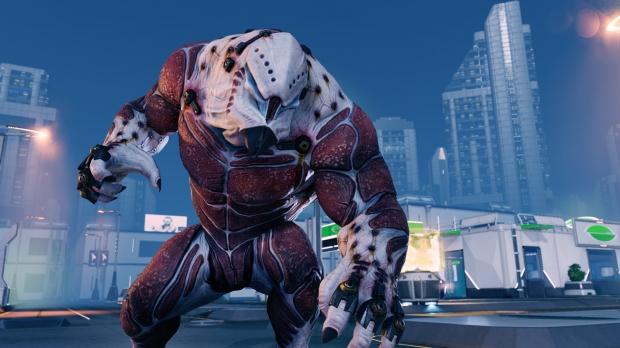