Ubisoft has released new screenshots from the PC version of Zombi, which was known as ZombiU on the Nintendo Wii U. The new screenshots have been captured at the glorious 4K resolution, which you can scope out below. 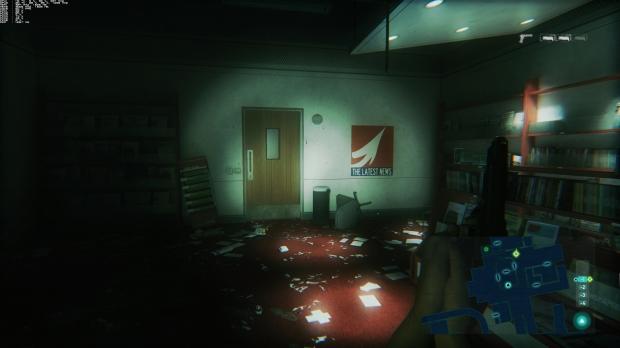 The game itself looks much better in 4K, but I think you can see it's definitely not built to have 4K 'feeling' great to play on. The field of view looks like its stuck at 60 degrees, which is the default that most first-person shooters are locked at (on consoles at least). We have some more screenshots below, but prepare your Internet connections as they're quite big. 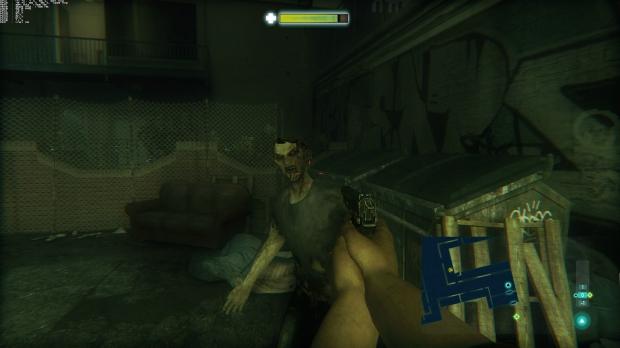 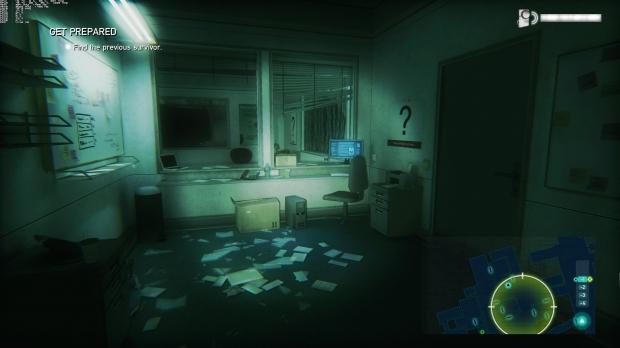 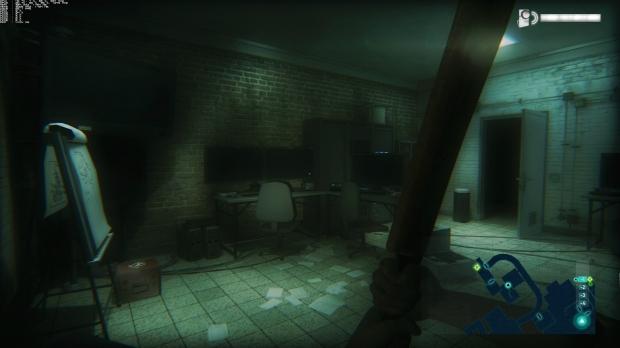 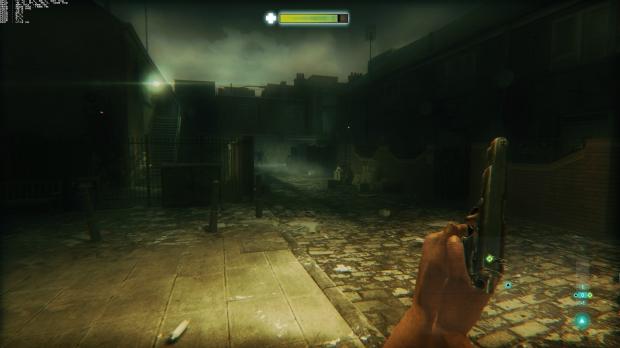 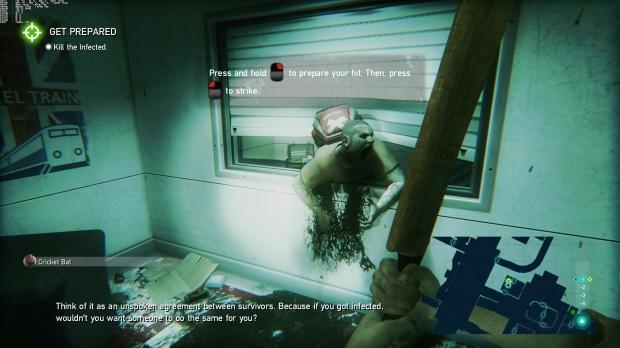