Fallout Shelter was recently made available for Google Android, after massive support for Apple iOS, and Bethesda recently let us know just how popular the free mobile game is. 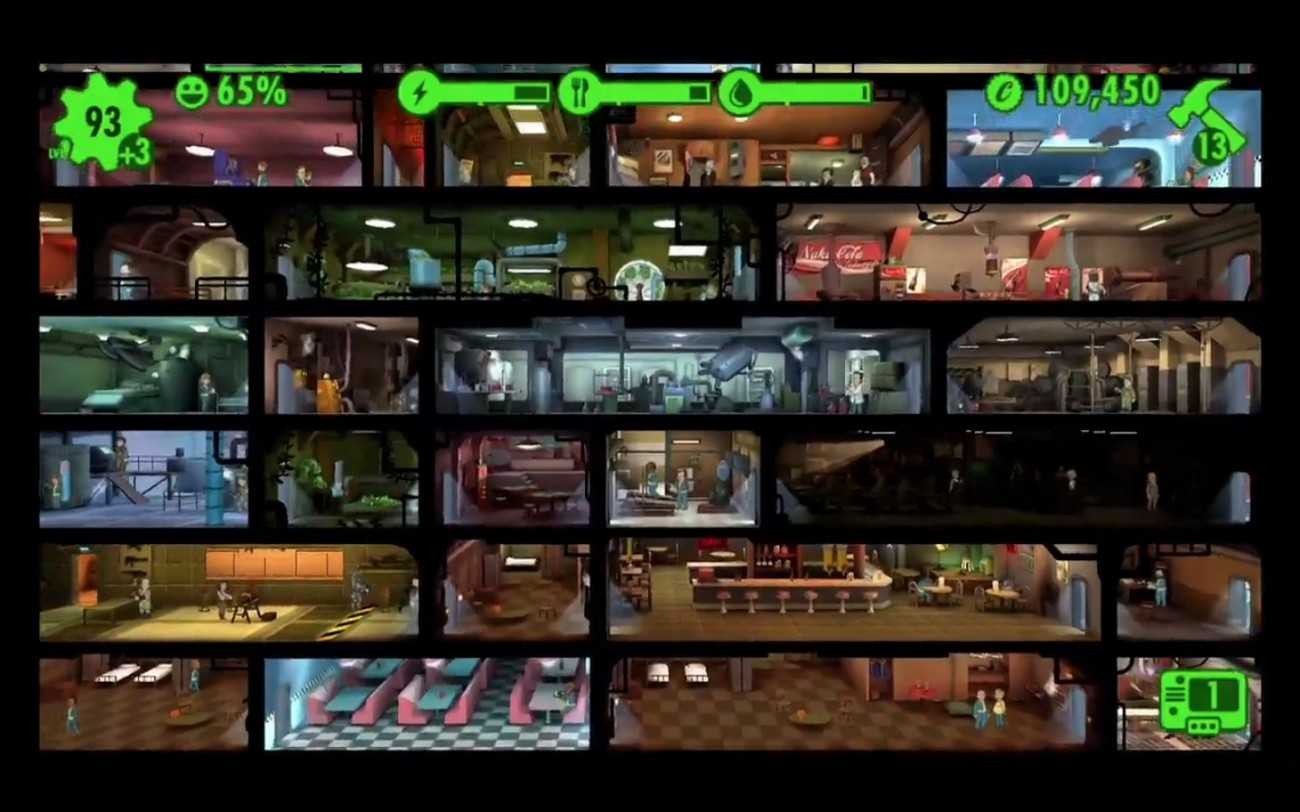 So far, more than 85.3 million vaults have been created, with 29 million hours played over 1 billion sessions . Keep in mind, however, these are just the iOS figures, so the gameplay statistics will only keep rising higher in the future.

Bethesda hasn't released download rates for Android or iOS, and advertising revenue hasn't been disclosed, though a third-party estimates the figure north of $5 million in just two weeks.

This is great news for Bethesda, as the company is preparing for the launch of Fallout 4 on November 10. The game will be available on the PC, Microsoft Xbox One, and Sony PlayStation 4.