Moving away from a solely custom cooling lineup, EK has recently announced via a press release that it will be now fielding high-end AIO coolers. The first product off the production line is the EK Predator, an expandable AIO CPU cooler. 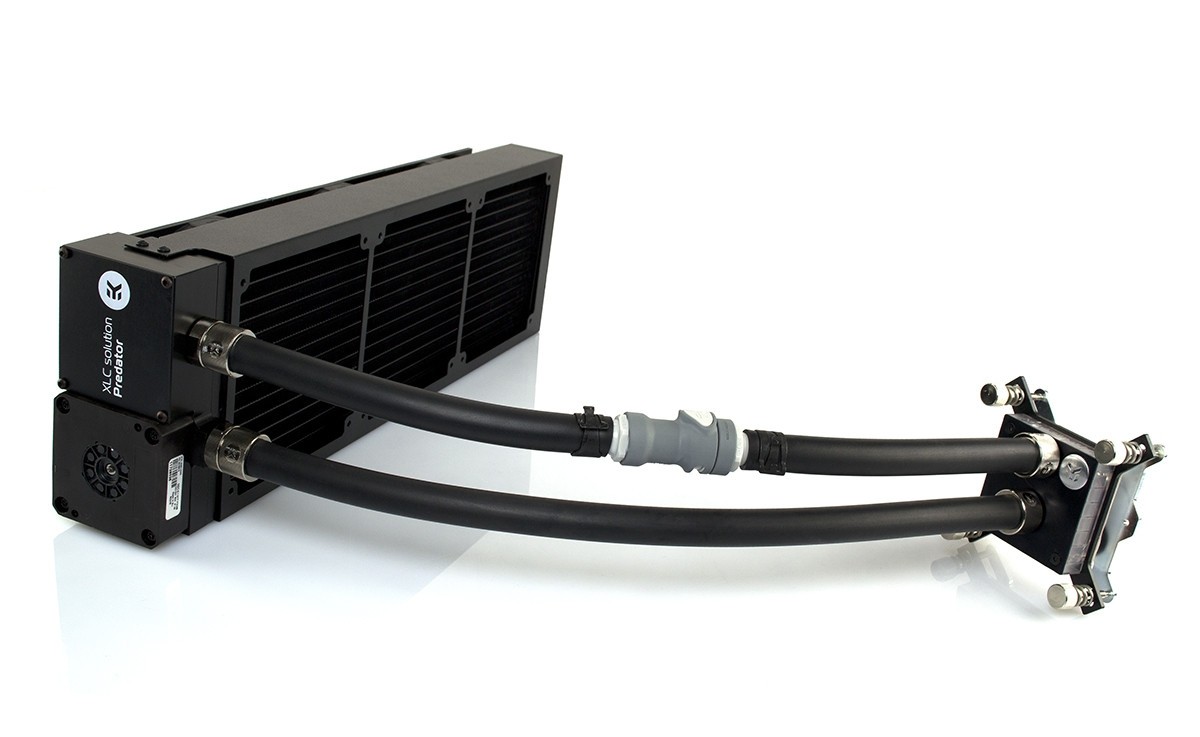 This cooler comes pre-filled and pre-assembled across both 240mm and 360mm versions. Utilizing "EK-Vardar high static pressure fans in combination with PWM," this inclusion is said to ensure quiet operation which has been pinpointed as an issue with competing brands.

Further featuring Quick Disconnects (QDC - see bottom image), this will allow for tool-less expansion of your cooling, enabling an addition of GPU water blocks, for example. 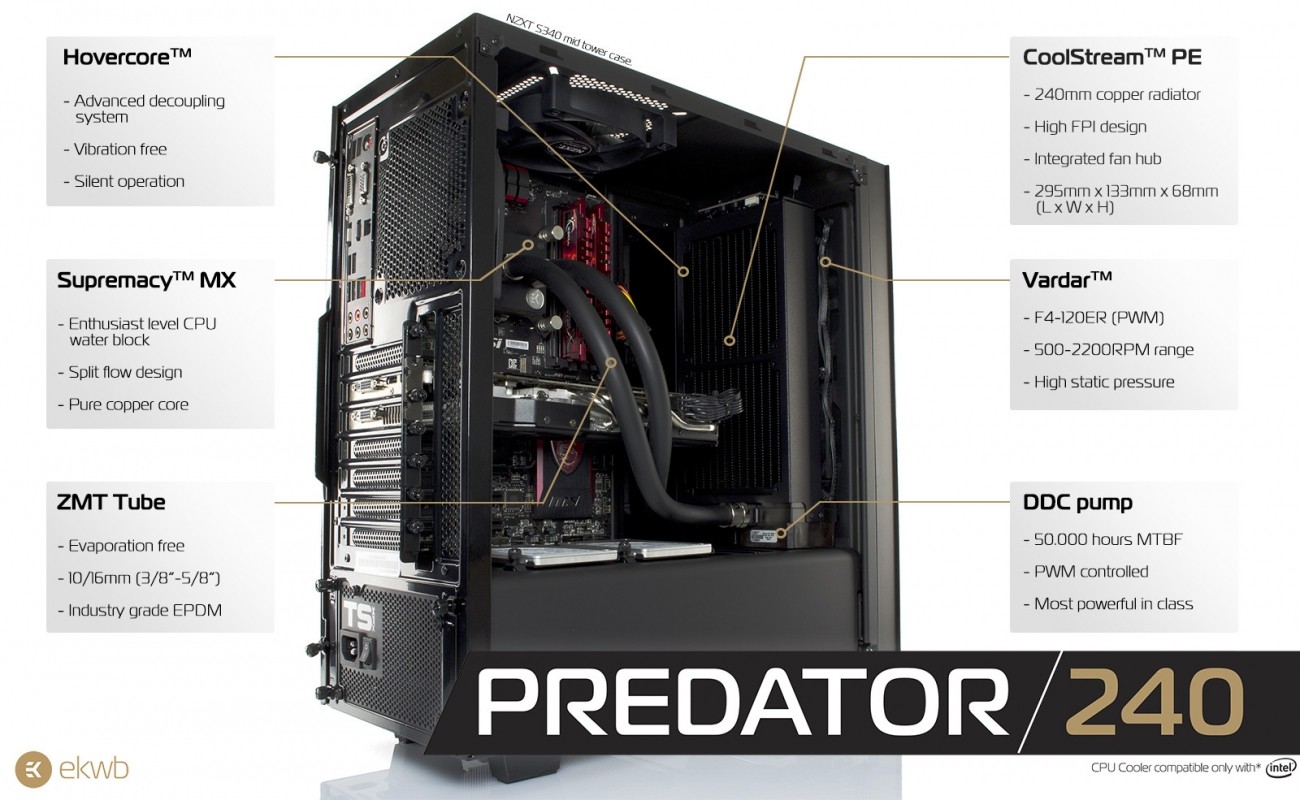 Set for launch on August 23, expect to pay $239 on release. Intel CPUs are solely supported at this stage, with AMD brackets to come early next year. 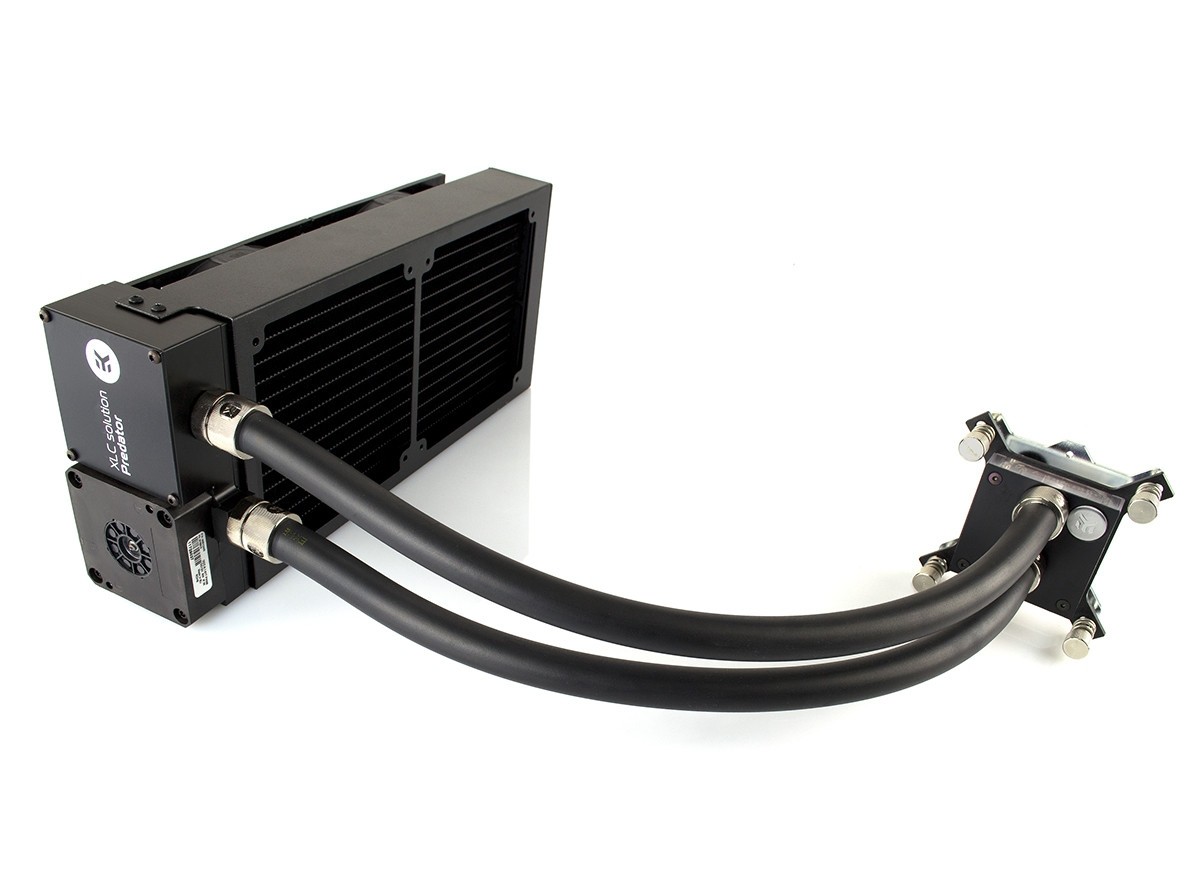 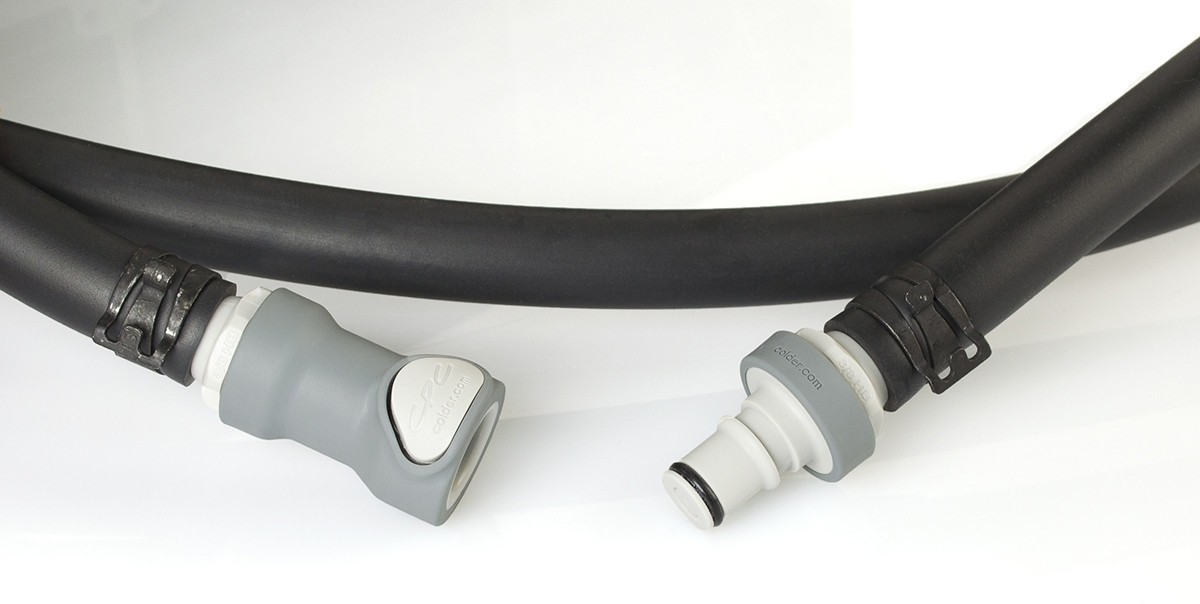