Premiering last year and with only 13 episodes aired since, Adult Swim's 'Back to the Future' riffing 'Rick and Morty' has amassed a huge following, with envelope-pushin humour and smart storylines. So confident is the network in the future of the show they've now greenlit a third series, just as the second begins airing. 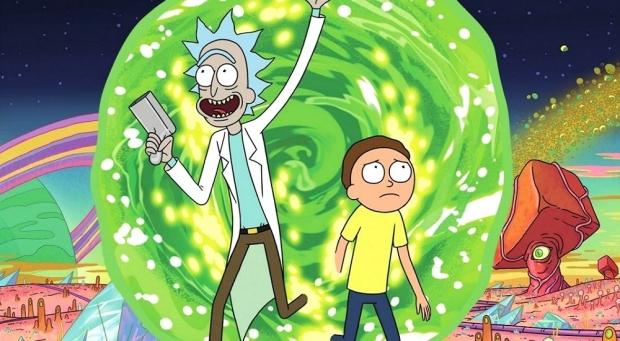 According to Deadline, the deal will ensure that the Dan Harmon and Justin Roiland created show will extend to at least 31 episodes and 11 hours of play time.

The next episode of episode 2; 'Total Rickall' airs in the United States in a few days time and the first season Blu-ray is now available to purchase.