It's not a secret that HTC is struggling right now, but the Taiwanese smartphone manufacturer has just announced that it will be culling 15% of its workforce after continued struggles with sales. 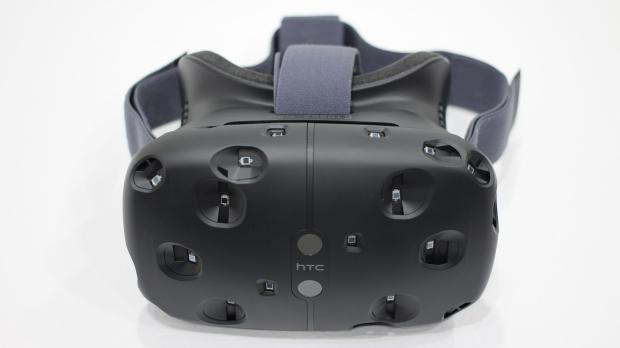 The company just released its Q2 results, with a forecast for Q3 that is even worse than the previous three months. Cher Wang, CEO of HTC, said: "Now, as we diversify beyond smartphones, we need a flexible and dynamic organization to ensure we can take advantage of all of the exciting opportunities in the connected lifestyle space".

Personally, I think HTC has a future in VR headsets if it can successfully launch and sell considerable units of its upcoming Vive headset, something it collaborated with Valve on. But, it's a risk, as anything is, and HTC isn't in the position for more continued losses.