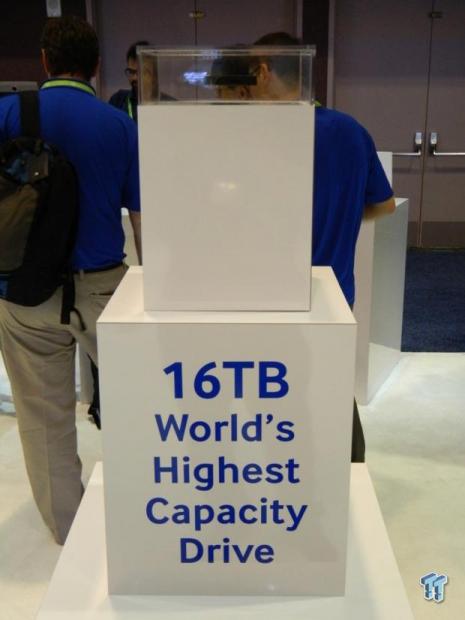 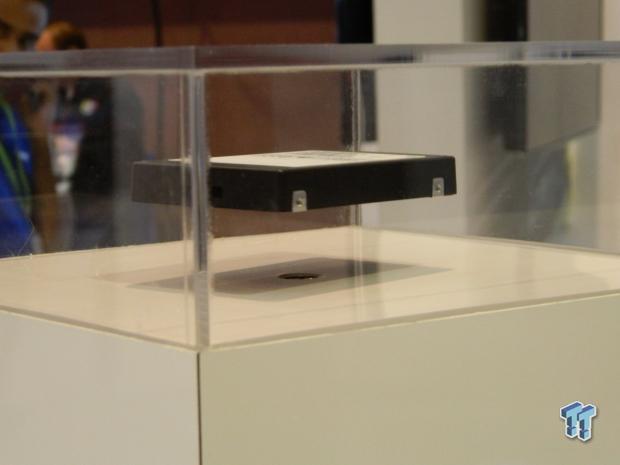 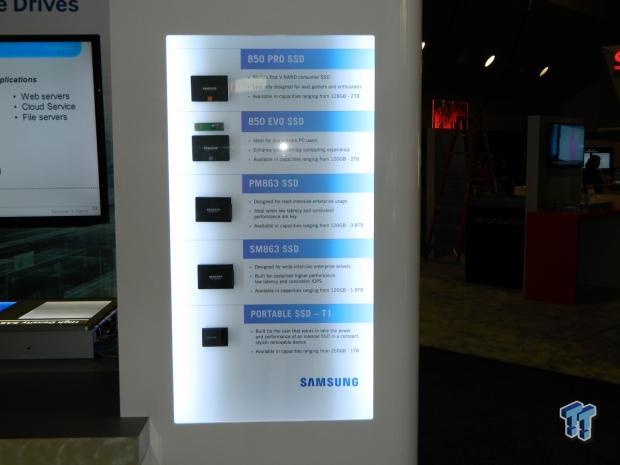 Next up are a few SATA-based products we are all familiar with, the 850 Pro and EVO SATA SSDs. There has been no announced refresh to the 850 Pro; it will remain powered by 32-layer MLC 3D V-NAND as far as we know. The world's best-selling consumer SSD, the 850EVO, will be getting a refresh and will be the first SSD available with Samsung's third generation 3bit 48-layer 3D V-NAND. 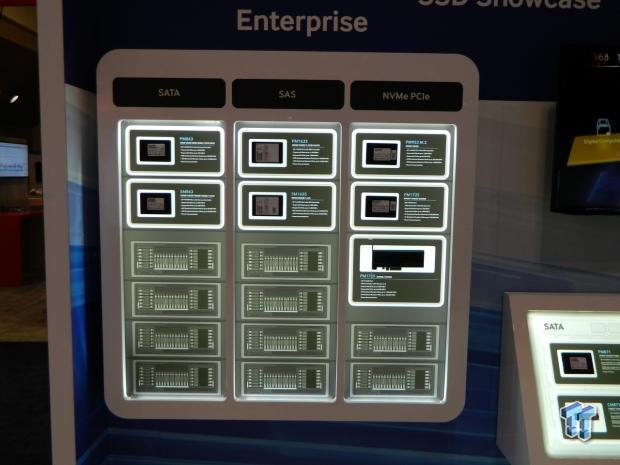 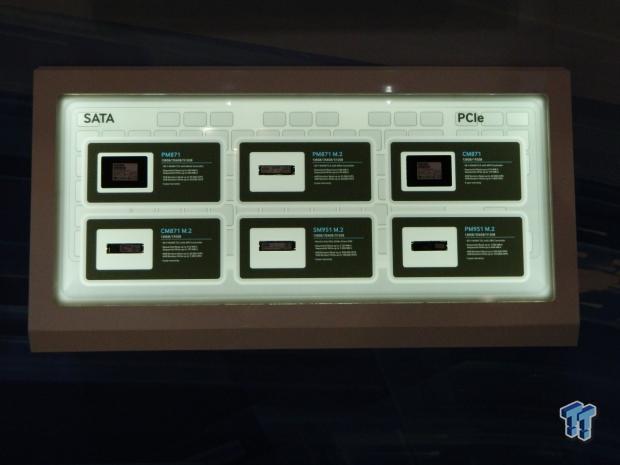 Also displayed were Samsung's OEM and Enterprise SSDs in SATA, SAS and PCIe flavors. The most interesting of the bunch is the PM1725 NVMe PCIe Gen 3 x8 AIC SSD. 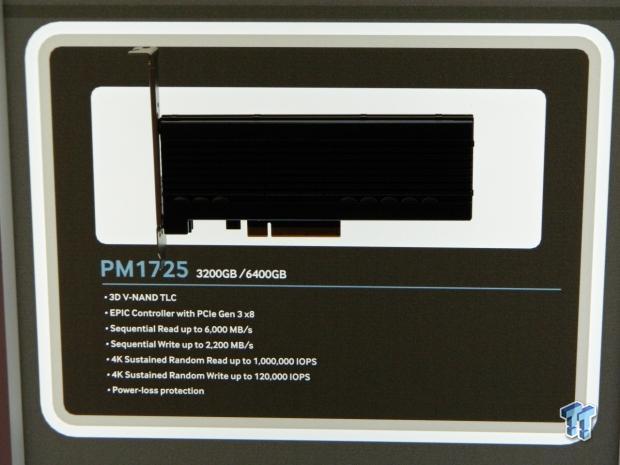 It's all about 3bit 3D Flash, it is the wave of the future enabling cost, endurance, performance, and capacity that only a year ago seemed an impossibility.