Despite only have having eight films under his belt (seven if you merge both 'Kill Bill' films), a new Tarantino feature film is something of a major cultural event and if the premier look at his first film in three years; 'The Hateful Eight' is anything to go by, then it's going to be a good one indeed.

Starring Samuel L. Jackson, Kurt Russell and Jennifer Jason Leigh, the film is based off an original script written by Tarantino revolving around eight rugged westerners who seek refuge on a mountain pass during an aggressive blizzard. 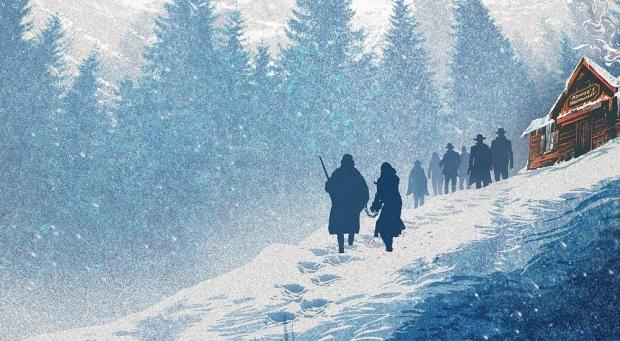 'The Hateful Eight' will be released in a limited U.S. engagement on Christmas Day 2015, before a full worldwide release in January 2016.