The "Islamic State Hacking Division," a hacker group claiming to be affiliated with the extremist group operating in Syria and Iraq, took credit for posting the personal information of hundreds of US military and government personnel. 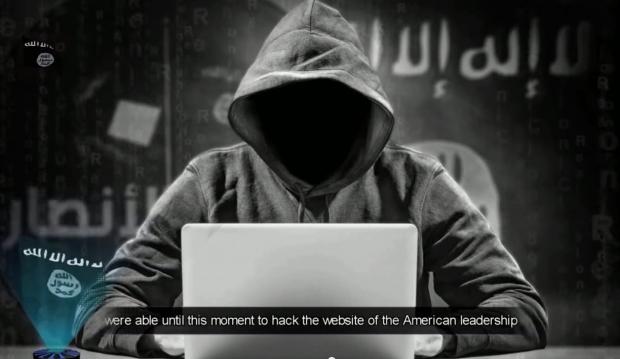 "We are aware of the report but cannot confirm credibility at this time," a Department of Defense spokesperson told NBC News. "The safety of our service members is always a primary concern."

Of course, there were plenty of skeptics following the news - though with the United States and other Western governments showing how vulnerable they are in the cyber world, it wouldn't be impossible to believe.