The development of Lionsgate and Saban Entertainment's reboot of the mid 90's TV/movie/action figure franchise 'Mighty Morphin Power Rangers' feature film series is well on the way, with the studio providing details to Collider on the main characters that will make an appearance. 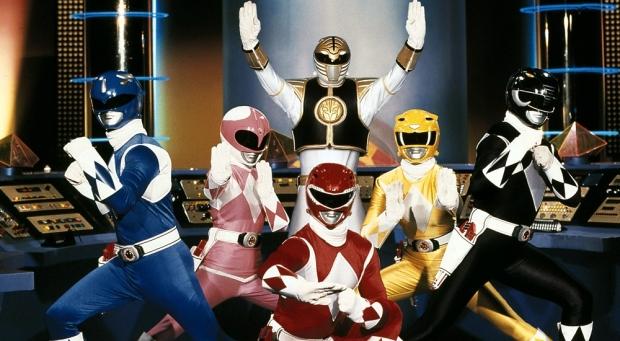 Your favourite Power Rangers characters including Jason, Kimberley, Trini, Billy and Zack are all here.. but missing is the Green ranger Tommy - I guess we gotta wait for the sequel for him to turn up. Lionsgate haven't made any comment on casting, but with a release date set for January 2017, the studio will be looking to lock these down soon.

Dean Israelite, who directed this summer's teen-oriented 'Project Almanac' is behind the camera, with a script by Ashley Miller and Zack Stentz who've previously collaborated on 'Thor' and 'X-Men: First Class'.