Smach has just surprised gamers by unveiling its new portable Steam Machine which will go on sale on November 10 for $299, the day that Valve begins selling its Steam Machines, but it won't begin shipping until late 2016. 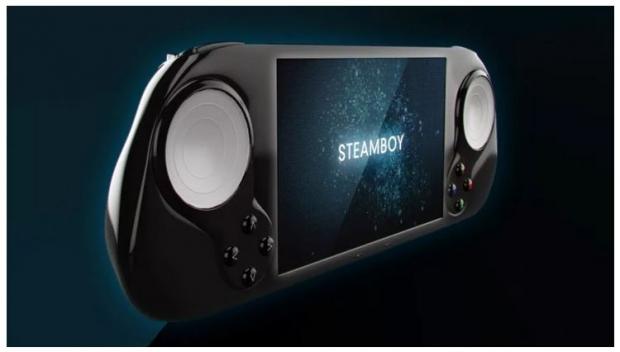 The company that will be building the portable Steam Machine is Smach, which has said it will begin shipping out units in Q4 2016. The $299 price is the pre-sale price only, so expect this to go up a little. What was known as the Steamboy is now known as the Smach Zero, claiming to be "the first handheld console to play Steam games on the go" and will play "more than 1000 games" from the Steam library upon launch.

When it comes to specs, Smach announced back in June: