There has been a lot of talk about the rise of eSports recently, this has been partly thanks to things like the massive $16 million Dota2 tournament, ESL's great work with various LoL and CS:GO tournaments plus Riot Games' contribution to its massive tournament series named LCS. This is all well and good for the American and European nations concerned, but what about the rest? 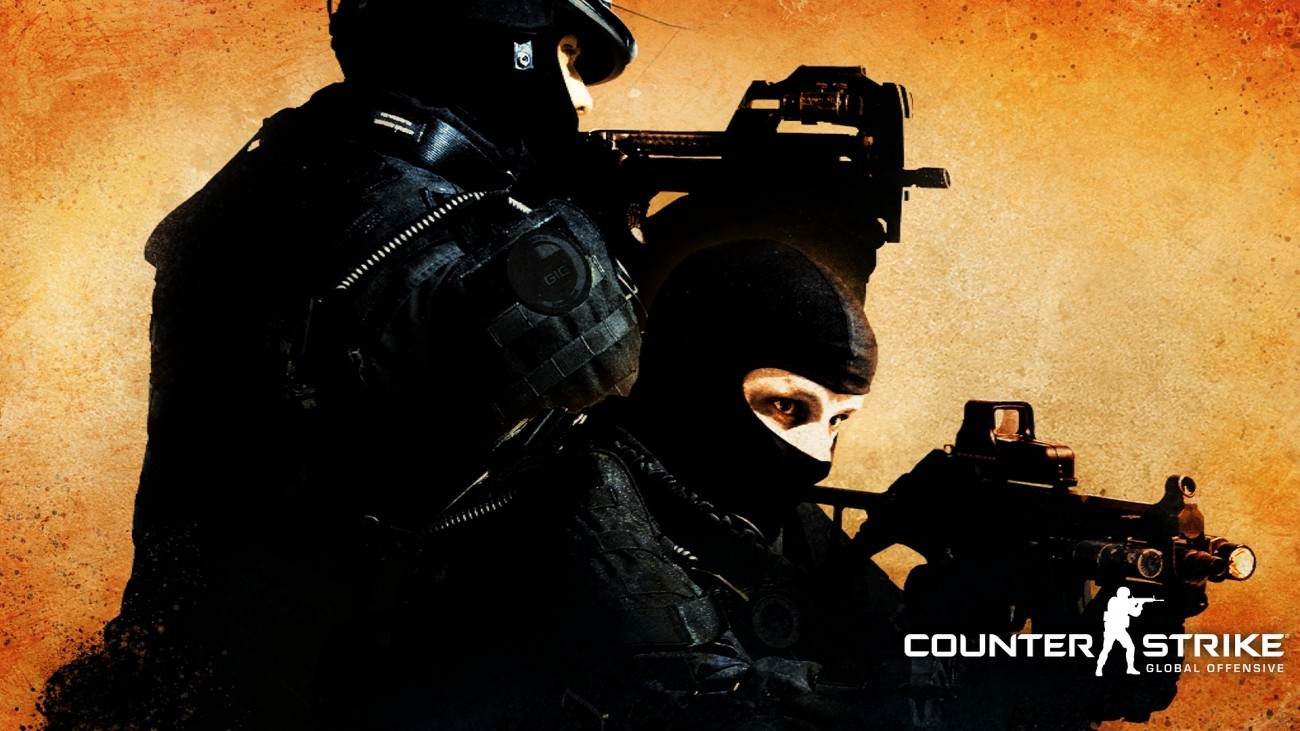 'The World Championships 2015' has announced its full support for 'the little guys' when it comes to eSports, announcing its African qualifier which includes South Africa, Egypt, Morocco, Libya, Algeria and Tunisia, as seen on HLTV.

This event is set as a best of one map series in a round robin format, with each country to put forward one team to compete over a four day period. The winning country will earn a spot at the global championship, set for Belgrade later in 2015.

More information on match timings can be found here.