It looks as though things have gone from bad to worse with Taiwanese smartphone maker HTC, with investors effectively saying HTC's "brand, factories and buildings were worthless", reports Bloomberg. 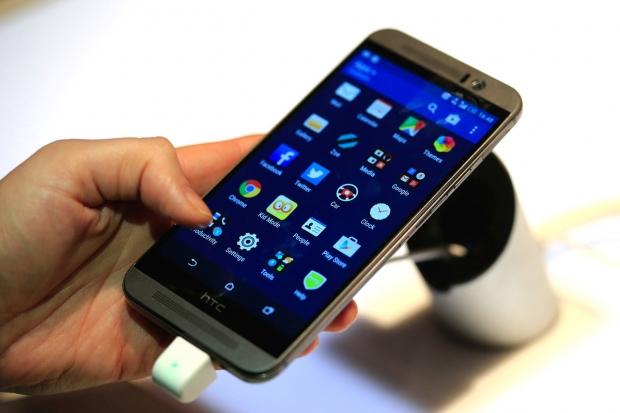 HTC's market price fell to $1.5 billion on Monday, below the $1.5 billion it had in cash at the end of June. Calvin Huang at Sinopac Financial Holdings Co. in Taipei told Bloomberg: "HTC's cash is the only asset of value to shareholders. Most of the other assets shouldn't be considered in their valuation because there's more write-offs to come and the brand has no value".

Q3 2015 isn't shaping up to be too good for HTC either, with the Taiwanese company forecasting 48% below analysts' estimations, after a 35% cut to projected revenues in the preceding period. There's one massive looming question I have: what about Vive? HTC's VR headset that it collaborated on with Valve, which could be the most exciting product HTC has ever made.