Can you believe that The International is over already? The biggest Dota 2 competition has been won by American team Evil Geniuses, who took home a huge $6.6 million of the $18 million prize pool.

Evil Geniuses took down Chinese team CDEC, 3-1 in the best-of-five Grand Finals over the weekend. All five players in Evil Geniuses - Fear, PPD, AUI, Sumail, and Universe - are now millionaires. Better yet, they're all so young, including 16-year-old Pakistani champion 'Sumail' who sold his bike when he was young so he could play more Dota 2. Sumail is now the youngest millionaire in eSports. 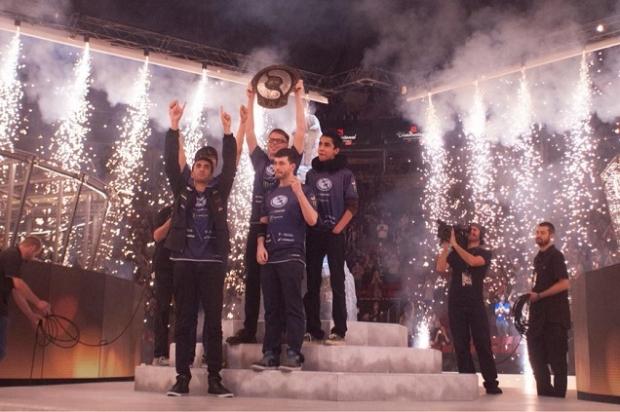