Phil Spencer, the chief of Xbox, has pumped some serious hours into Destiny. Another Xbox executive, Mike Ybarra, posted an image of Spencer's Xbox Live profile, showing that Spencer had played 346 hours of Destiny.

These 346 hours in Destiny were up to August 8, with Spencer using a level 34 Titan and level 13 Hunter. With Destiny launching not even a year ago, he's averaging an hour a day in Destiny, which is a considerable amount of time for someone as important and busy as the head of Xbox. 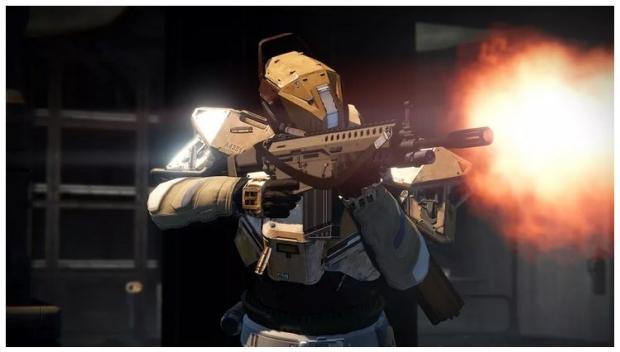