We all know HTC has been struggling for the last couple of years, but the company is on the precipice of releasing one of the most exciting products it has ever launched: Vive. But, that doesn't mean it's going to be a massive seller for the company, with plans on some extreme cuts to HTC's core business. 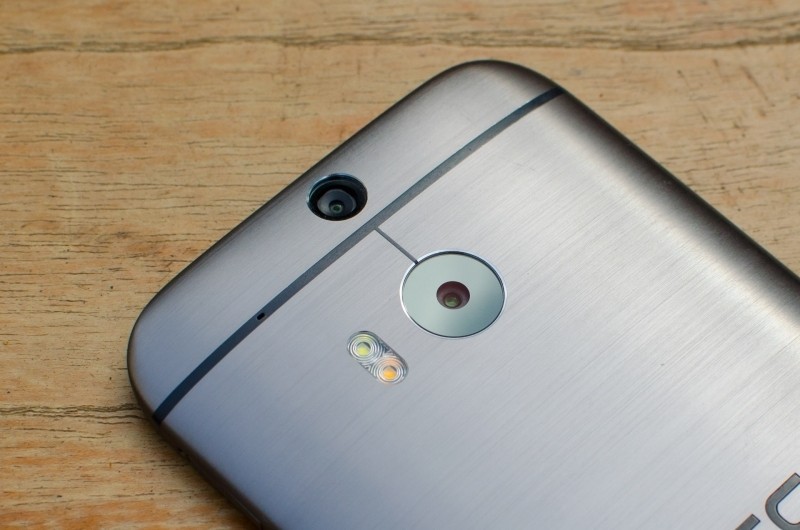 The Taiwanese giant has said that the next step to try and secure the future is to have layoffs, cost cutbacks, and a reduction of how many smartphone models it offers to consumers. Chief Financial Officer Chialin Chang talked with Reuters recently, saying that "the cuts will be across the board" and that "they will be significant". No exact number has been discussed, but we should expect to see it before Q2 2016.