While setting up for the Dota 2 all stars show match featuring Team N0tail versus team ChauN, event host and anchor 'Kaci Aitchison' revealed that the format for this game would be in the form of a crazy 10v10. This game is set to feature members from the audience teaming up with professional gamers ChauN and N0tail, sitting alongside various other top-tier gamers. 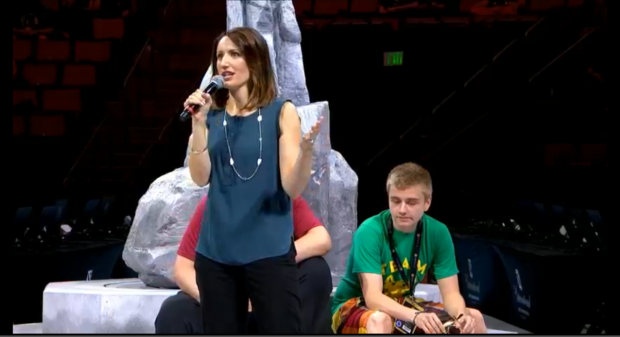 But wait there's more, Aitchison announced that this 10v10 game mode will become available for us all to play as of next week.

This is surely not going to change how eSports tournaments are conducted, but 10v10 could quite possibly be a massive hit at LAN parties and random online games.