RGN and the YouTube network Freedom.tm has announced a $5,000 CS:GO tournament, including a total of 16 teams fighting over the top spot and for the ultimate freedom. Named 'the Freedom Cup', this event will invite 12 teams directly into the event, with the last four fighting for a spot through an online qualifier. 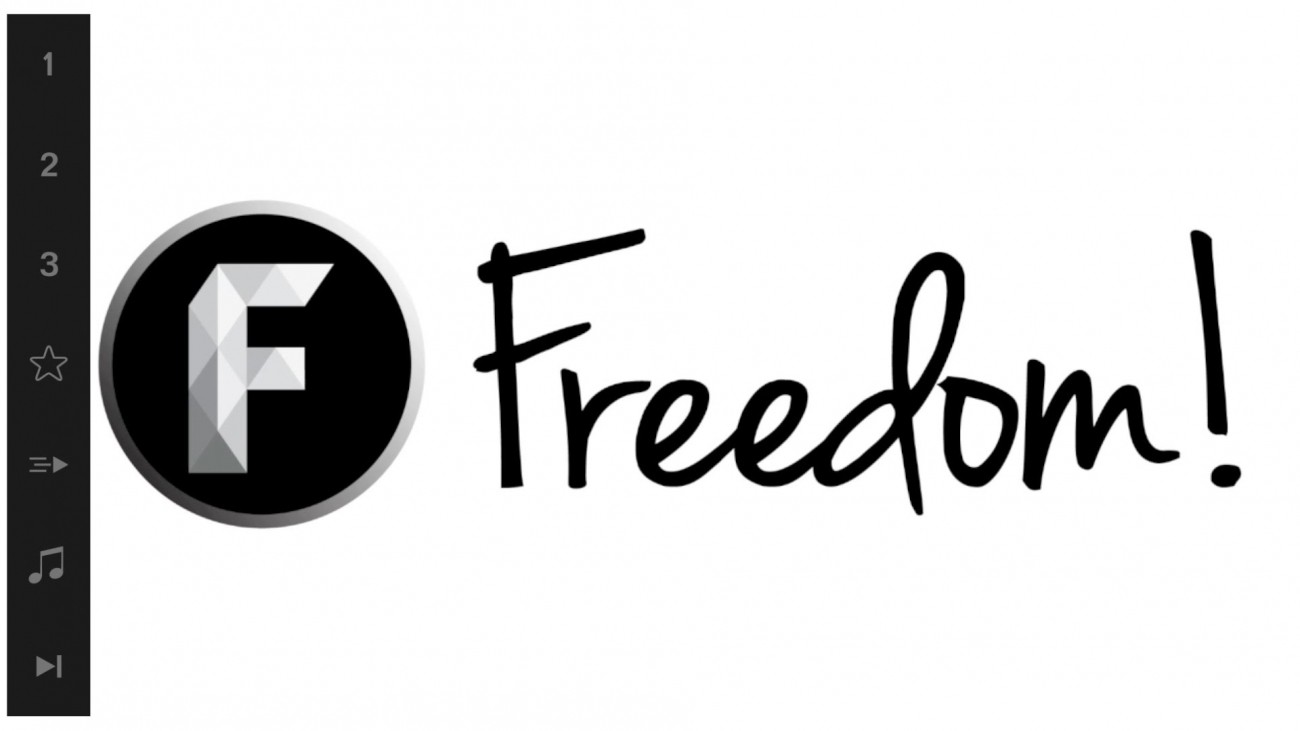 Featuring an entry fee of $7.50 per player, the first nine invited teams include American names such as Team Liquid, Method, Tempo storm and the Brazilian sides of Luminosity and Games Academy.

Looking for a little freedom? Look no further than here.