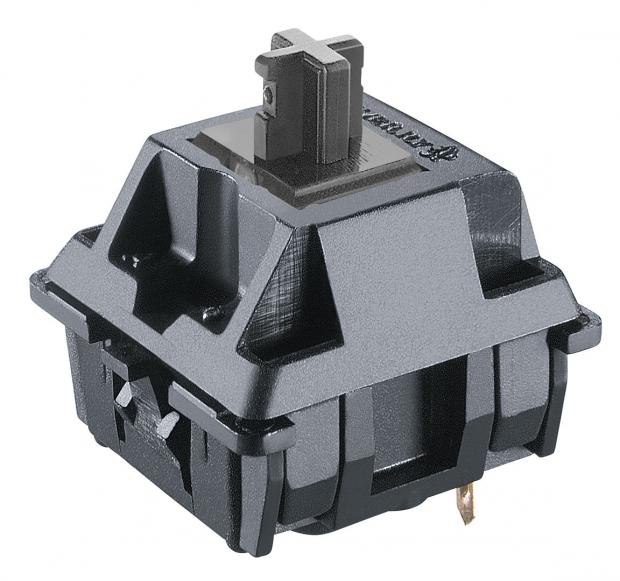 Claiming to reduce noise through an integrated 2-component tappet, each key stroke will provide a quieter experience than seen before. Further features include RGB 16.7 million color support and a utilization of Gold-Crossprint technology in order to ensure lossless input over 50 million keystrokes.

This initial release will see two different MX Silent keys released, one in the form of MX Red and the other in MX Black. These keys will make a public debut at Gamescom 2015 in Cologne at the Corsair booth.