If you're looking to utilize your SSD for more than just a fresh Windows 10 installation and one or two games, ADATA has announced its new Premier SP550 SSD to the market. Backed up by a SM2256 controller and a RAID engine for enhanced data protection, this information was broadcasted in a recently issued press release. 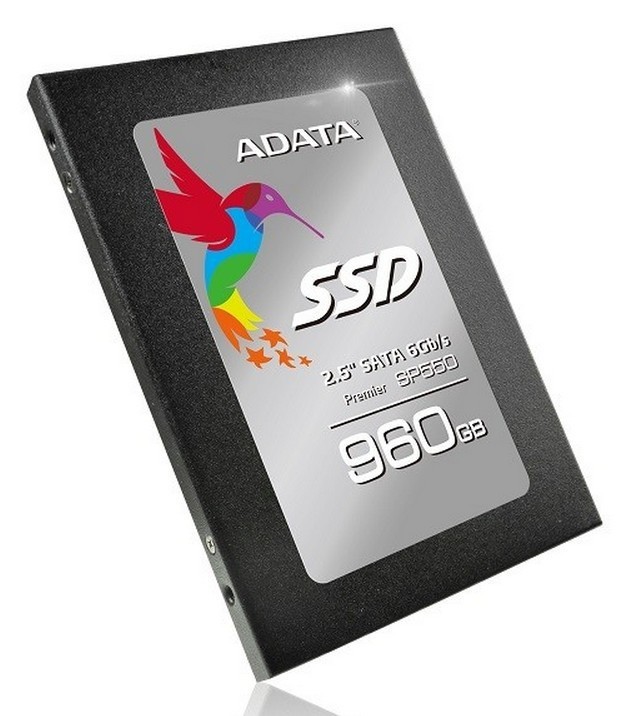 Utilizing TLC flash with an upgraded SMI controller, there are further options made available such as SATA DevSlp (device sleep) to ensure low power consumption which is marketed as especially helpful for laptop applications.

Unfortunately, there was no MSRP announced in this press release.