With the specification locked earlier this year, the Blu-ray Disc Association has announced that the upcoming successor to the Blu-ray format; UltraHD Blu-ray will begin licensing out to manufacturers in 2 weeks time, in order to have product available for the 2015 holiday season. 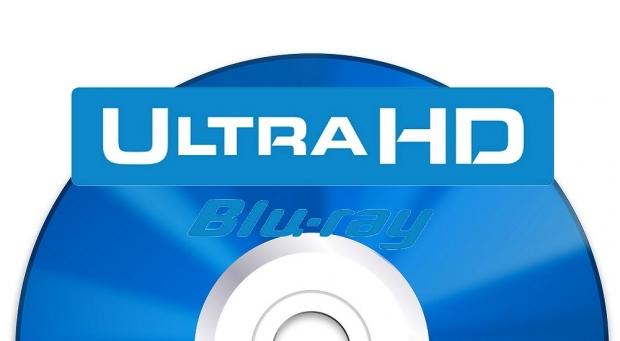 According to the release, "the format provides expanded color range, high frame rate (up to 60fps) and up-to 3840x2160 resolution" with "immersive, object-based sound formats" and "the optional digital bridge feature... can enable the consumer to view their content across a wide range of in-home and mobile devices". The Blu-ray Disc Association has also confirmed that "Ultra HD Blu-ray players will also be required to play back current HD Blu-ray Discs".