Gamescom 2015 - For the last couple of years it has been the Oculus Rift that has had the attention of trade shows like CES and Gamescom, but for this year's Gamescom, it is the HTC Vive that has been nominated for the 'Best Hardware' award. 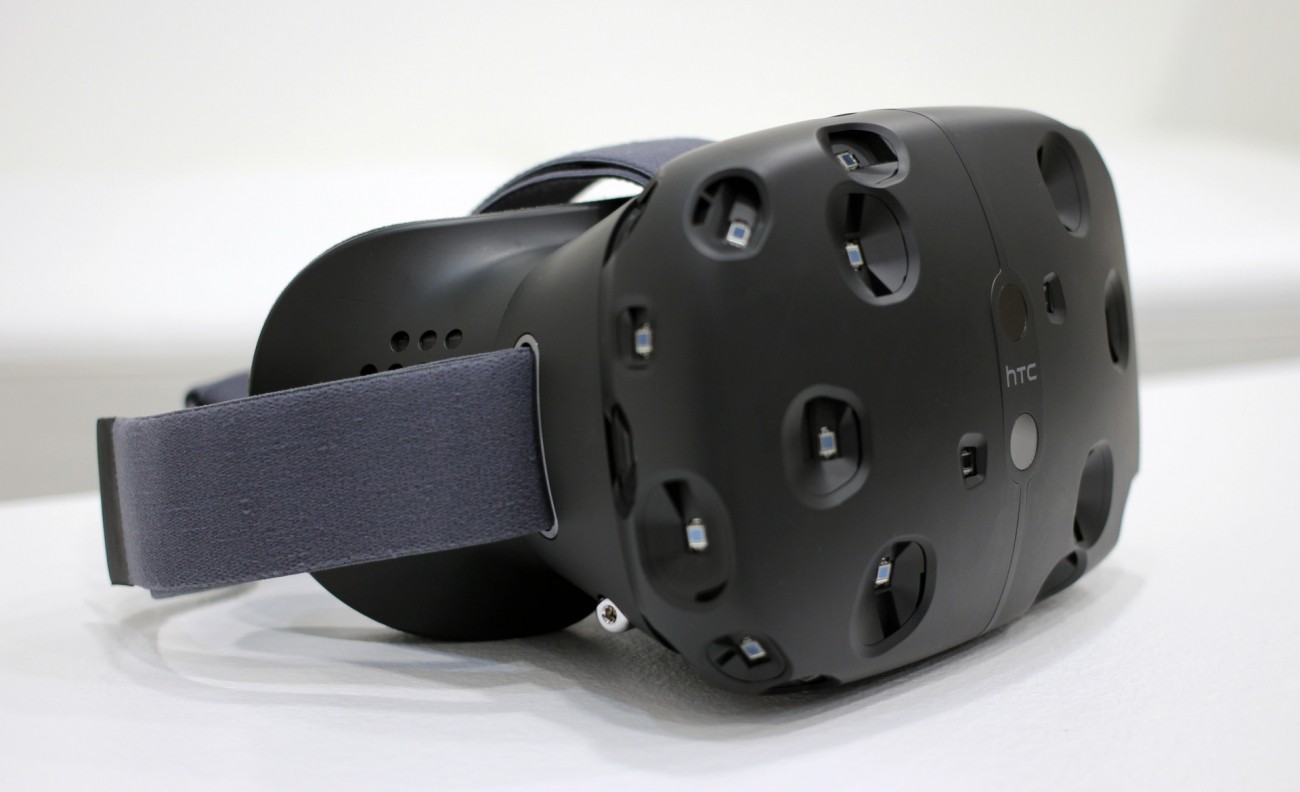 HTC's Vive headset is powered by Valve's SteamVR platform, where it joins past winners and nominees in the Oculus Rift DK2 (which won the award last year) and Sony's Project Morpheus (nominated last year). At CES 2014, Oculus won the overall 'Best of CES' award for the Crystal Cove prototype, but it looks like 2015 is the year of Vive.