Gamescom 2015 - ROCCAT has debuted its new Nyth gaming mouse at Gamescom, with the Nyth being a new MMO-hybrid gaming mouse with a "completely hot-swappable side button grid" that is sure to have MMO gamers foaming at the mouth.

The new ROCCAT Nyth has huge out-of-the-box customization, with a massive 36,738 different combinations thanks to its 33 different buttons. ROCCAT founder and CEO, René Korte, explains: "We've loved cracking the challenge of the Nyth. Making a mouse so deeply customizable was a great test for our creative and design teams. What we ended up with was not only a one of a kind MMO-centric piece of gaming equipment, but a mouse that is a chameleon. Turn it into a MOBA mouse, an FPS weapon, and more; any gaming configuration for any genre you can think of. That's what the Nyth brings to the table". 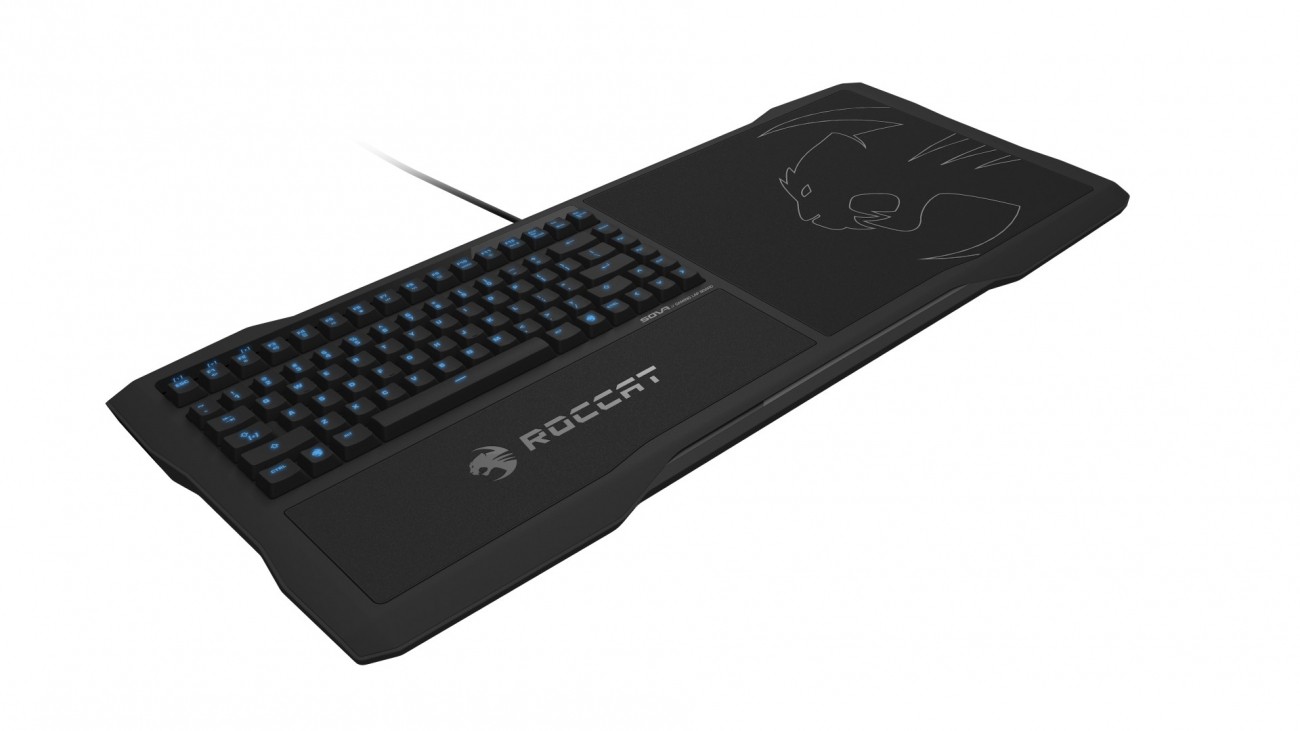 But the more exciting product that ROCCAT was showing off, at least to me, was the Sova prototype. ROCCAT showed off the Sova prototype at E3 2015 earlier this year, with the modular gaming board wanting to see you gaming in the living room. ROCCAT has announced that there will be more than one model of the Sova, with Korte saying: "After the great reception at E3 for our Sova prototype, we were given so much feedback, and pursued that further with surveys and more testing. Gamers want a PC gaming living room solution that's affordable, effective, and meets their spec priorities".

ROCCAT will be releasing both wired and wireless Sova models, with both of the wired models featuring rubberdome or mechanical keys at varying price points. They will both feature a USB cable to connect to a PC or Steam Machine, while the wireless Sova will sport mechanical keys and a long-life battery that will ensure "uninterrupted gaming sessions" can be had.

As for availability, the Sova gaming boards will be made available in early 2016 for a retail price of $149.