Gamescom 2015 - Quantum Break is one of the most unique games that will be exclusive to the Xbox One, with Microsoft and developer Remedy Entertainment showing the game off at Gamescom. There was a gameplay trailer shown off at the show, which you can check out below.

We got to see X-Men actor Shawn Ashmore as the hero of Quantum Break, Jack Joyce, in action. The trailer showed off a glimpse at how time was broken in the first place, and what type of time-based gameplay there'll be in Quantum Break. Remedy even announced a release date for Quantum Break on the Xbox One, which will arrive on April 5, 2016. 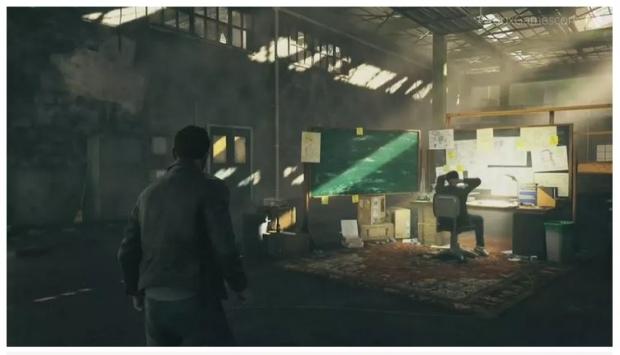