Gamescom 2015 - Microsoft has just announced a bloody beautiful limited edition Xbox One console that will launch in the "weeks leading up" to the launch of Halo 5: Guardians, which launches on October 27. 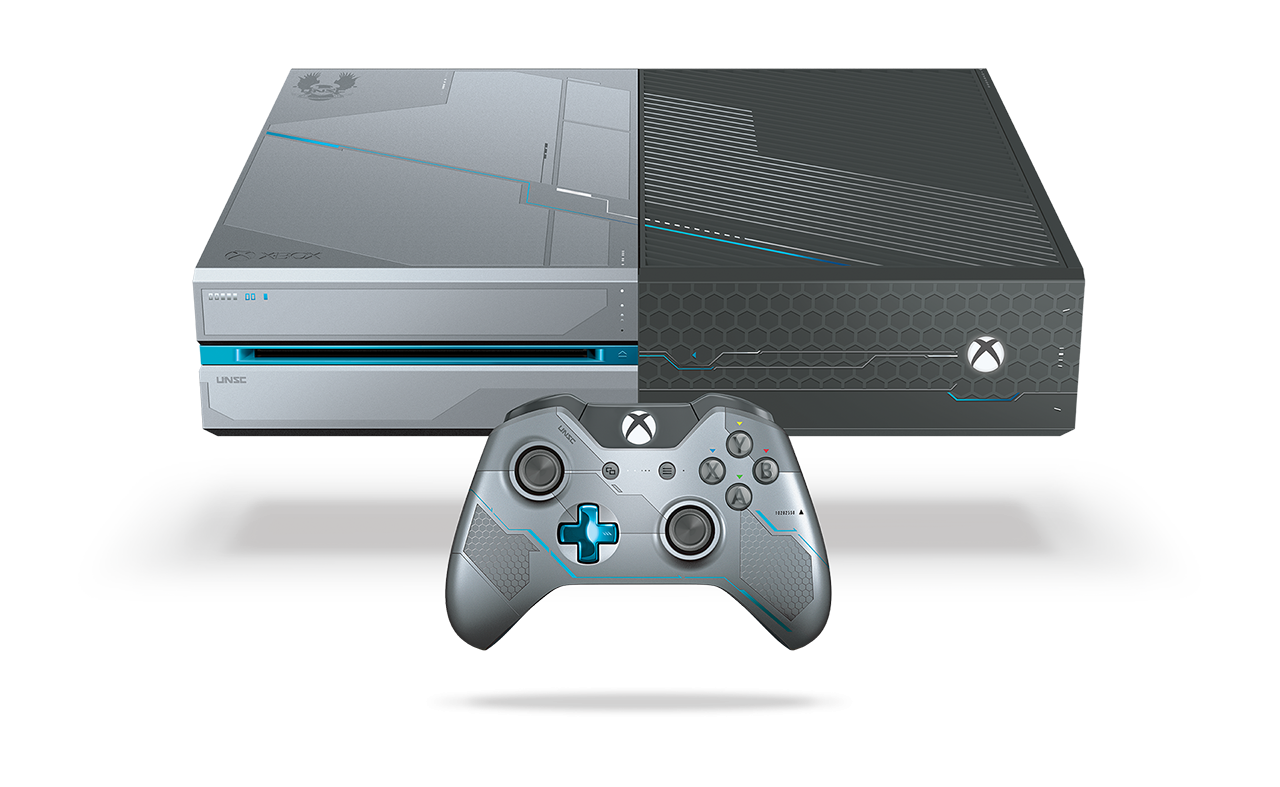 The new Halo 5: Guardians Limited Edition bundle will include a 1TB Xbox One console in a beautiful Spartan Locke and UNSC design, with an included controller that will match the design. The $499.99 bundle will include a download code for Halo 5, the Warzone REQ Bundle with 14 requisition packs, FOTUS-class armor and a special emblem for multiplayer, an alloy Guardian model, animated series Halo: The Fall of Reach, and team dossiers. 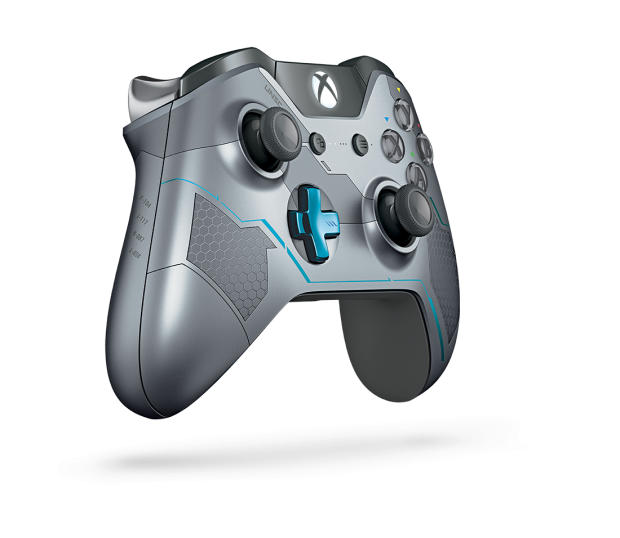 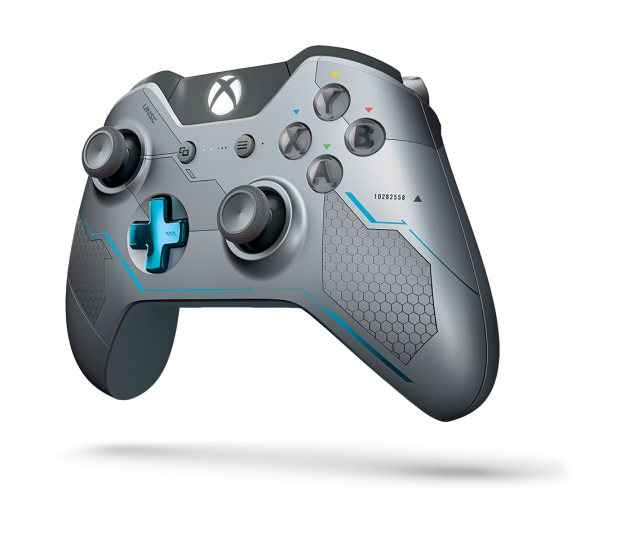 Microsoft will have the new Xbox One bundle available to retailers on October 20, with Japan receiving it two days later on October 22. Microsoft has also teased a special Master Chief wireless controller that will arrive in October for $69.99.